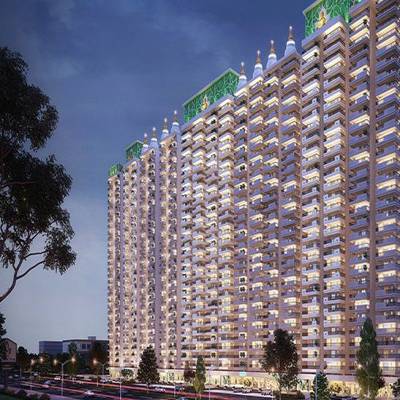 Gaurs Group, the real estate major, booked around 1,200 units worth Rs 5 billion during the festive month of October. This is a sharp jump of about 19 per cent and 22 per cent in terms of number of units and sales value respectively as compared to last festive season wherein the company reported bookings of 1,012 units worth Rs 4.11 billion.
A substantial chunk of the new bookings for the realty major have been in the commercial segment with Gaur City Mall and Gaur City Centre accounting for majority of it. Both these malls are located in Greater Noida West. Among the residential segment, it is Gaur City at Greater Noida West and Gaurs Siddhartham at Siddharth Vihar (Ghaziabad), which accounted for the largest share of new bookings.
Introducing offers during the period, lower interest rates and competitive prices are estimated to be the primary reasons behind the performance of the group.
Commenting on the robust numbers, Sarthak Gaur, Head – Business Development, Gaurs Group said, “With our tremendous track record of delivery and utmost credibility, we were expecting a good set of numbers, but actual bookings have even surpassed our expectations. A lot of factors like lower interest rate and the lucrative festive offers that we announced have certainly helped our cause and we hope to continue the good show even in the future. Our record of timely delivery has also kept us in good stead all these years. Going forward, we are going to be bullish on mega commercial real estate with focus on office spaces, hotels and service apartments apart from affordable housing which has been our mainstay all these years.”
In FY19, Gaurs Group reported bookings of over 1,200 units in both residential and commercial sectors, in total. At the same time, the group has delivered over 25,000 units in the last 5 years.
Additionally, it is developing projects like the Gaur Mulberry Mansions in Greater Noida West and integrated townships – Gaur Yamuna City on Yamuna Expressway, which is spread across 250 acre and Gaur City in Greater Noida West that is spread in about 237 acre.
In September this year, Gaurs Group was also recognised at the CONSTRUCTION WORLD ARCHITECT & BUILDER (CWAB) Awards 2019 in the 'Regionals' category as the Top Builder in the North Region. The group was selected unanimously as a winner by a Jury Panel put together in the North region. This year's theme for CWAB was STAR – with an aim to recognise and award firms that envision, plan, design and develop keeping in perspective Sustainability, Technology and Aesthetics with a justifiable Rationale behind incorporating these in its projects. Similarly, recognising regional players, a top architect and builder was also recognised in each of the four regions of the country to recognise and felicitate local players who are striving for excellence.
This year, the 14th CWAB Awards collaborated with the 6th SM@RT URBANATION event, recognising and awarding over 40 leading architects and builders in India. Over the last 14 years, CWAB has been acknowledged and honoured for its contribution towards Architects and Builders attaining status and growing business along with gaining fame. And going forward, architects have a major role to play in India’s smart plan – to plan better, smarter, inventive, green infrastructure and energy-efficient architecture design.
Previous
Next 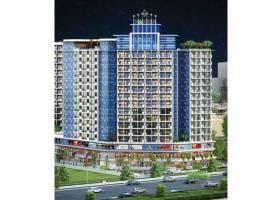 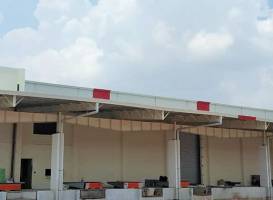 What could boost demand for steel? March 2019 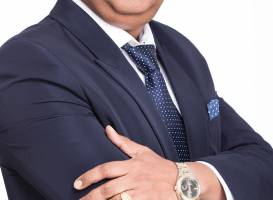