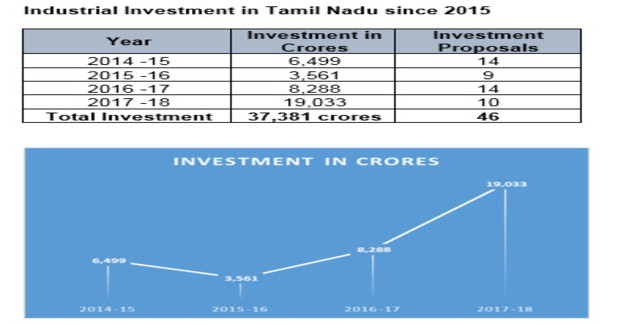 According to JLL India research, industrial investments into Tamil Nadu have regained an upward curve despite ongoing political uncertainties in the state. Post the Global Investors meet for Tamil Nadu held in September 2015, the state was not very active in industrial investment promotional activities. However, the Department of Industries and Guidance and Export Promotion Bureau are diligently engaging with industries from across the globe who are willing to set up shop in the state.

Chennai is one of the top 10 global automotive clusters, and this sector continues to attract interest across various automotive ancillary units. The automobile and engineering companies already established in the state are actively deploying their expansion plans. Large original equipment manufacturers (OEMs) are insisting that their suppliers set up their facilities near their plants to enable them to maintain inventory support for just-in-time production.

For the current financial year, Tamil Nadu has a potential investments pipeline of over Rs 19,033 crore. Since 2015, the state has seen over 46 investment proposals with cumulative investments of approximately Rs 37,381 crore. The resulting employment commitment from industries is over 30,000 direct jobs in the semi-skilled/skilled and unskilled categories. Apart from industrial activities, the logistics and warehousing industry is extremely upbeat in the state and keeping the market active.

Ease of doing business
Generally, it was observed in the past that the complexity of regulatory processes and difficulty in compliances were impediments to economic development. The Government of Tamil Nadu, along with the Department of Industrial Policy and Promotion (DIPP), the Ministry of Commerce and Industry (MoU & I), Government of India (GoI) has taken up a series of measures to simplify and rationalise the regulatory processes – such as registration and inspection. It has also introduced new levels of information technology to make Government processes more efficient and effective.

In partnership with the World Bank, DIPP released the Business Reform Action Plan (BRAP) 2017, which includes 405 recommended reforms on regulatory processes, policies, practice and procedures across 12 areas. The Business Reform action points relate to 13 departments of the Government of Tamil Nadu. The Guidance Bureau has been entrusted with the task of implementing these reform action points in coordination with concerned departments.

Private land aggregation – A major enabler
Land parcels from government sources, such as the SIPCOT industrial complexes around Chennai, are almost fully occupied, and there are now very few smaller plots available for industries. In the case of aggregation of larger land parcels of over 30-100 acres, considerable complexities in terms of legal title and other technical aspects of land acquisition are inevitable.

Industries in Tamil Nadu require contiguous dry land parcels with clear marketable titles and good access roads to remain compliant with the development control rules. This makes it next to impossible for industries to directly pursue land acquisition. Land aggregators such as G Square are playing a major role in facilitating this kind of land acquisition for industries in Tamil Nadu. Their business model involves acquiring large land parcels from multiple owners. In the case of land suitable for industries, these are usually farmers who have not maintained the requisite revenue records. G Square has been instrumental in helping industry majors like Murugappa Group, JK Tyres and units in the TVS Groups to acquire the requisite land parcels to set up their manufacturing plants.

Japanese investments into Tamil Nadu
At present, Tamil Nadu is home to about 600 Japanese industries – Chennai has the largest number of these, accounting for almost 2 per cent of the total number of Japanese companies operating in India (with more than 1,000 Japanese expatriates now living in Chennai). Japanese FDI in Tamil Nadu is estimated to be over US$ 1,800 million, with major investments by the likes of Nissan, Hitachi, Toshiba, Yamaha, Komatsu, Mitsubishi, etc. Not surprisingly, the Government of Tamil Nadu is now following an institutional mechanism for improving the business environment for Japanese companies in the state. 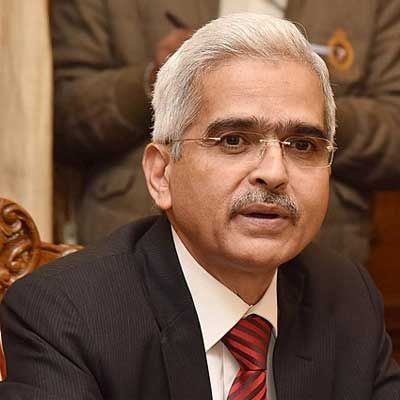 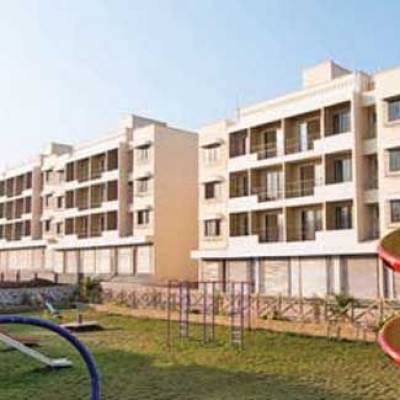 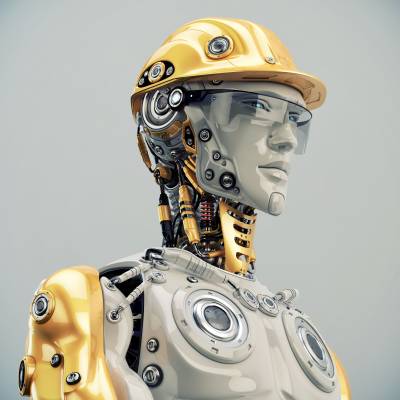