Among the projects that may be implemented under the model are desalination plant, streetlighting, multi-level car parking lot, construction of roads, footpaths.

Besides, the civic body plans to beautify some areas in the city with footpaths, signboards, railings etc. At 10 places, including at Jagadamba Junction, foot over bridges are proposed. These are in addition to the 19 on BRTS roads.

The corporation is undertaking a feasibility study for “Skywalk” to facilitate movement parallel and perpendicular to the road using FOBs at Jagadamba Junction.

Besides, with 70 per cent of funds from the AP Urban Infrastructure Development Corporation, the GVMC plans to develop 12 parks with a cost of Rs 10.33 crore.

The civic body has been planning some of these projects for several years now, although some progress seems to have been made on a few of them of late.

GVMC will now have an in-house transaction advisor to facilitate faster preparation of project reports etc. The proposals have to be finally approved by the PPP cell of the state government. 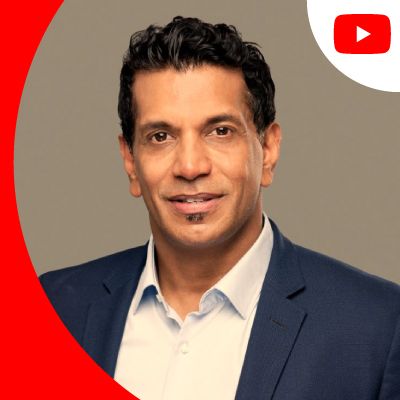 There is a huge shortage of an R&D approach in the construction ind..

Nejeeb Khan of Katerra discusses R&D and technology in construction, sectors to drive demand going forward, and more... May 2020