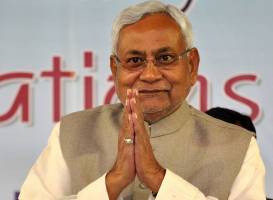 Projects worth Rs 32.265 billion have been reportedly inaugurated by Chief Minister Nitish Kumar in Patna. Also, foundation stones for several projects has been laid in the seven different departments.
Reportedly, BMP-12 building constructed at the cost of Rs 998.6 million at Bheem Nagar in Supaul had been inaugurated. BMP-12 building, which is spread across 70 acre, has 29 buildings for administration and storage of arms and ammunition.
That said, social welfare projects, including 67 buniyaad centres at sub-division level, one old age home at Patna constructed at the cost of Rs 1601 million and one 3D theatre at Patna zoo at the cost of Rs 110 million have been inaugurated.
Foundation stone for Bihar State Data Centre (BSDA) 2.0 was laid. The project comes under the information technology department project and costs Rs 2291.7 billion. The BSDA 1.0 had been constructed in 2015 and was utilised to its maximum capacity. The 2.0 building will reportedly be G+4 building and storing data, information and application. A recovery centre at the expense of Rs 300 million will be reportedly made, in order to recover the data in case of any disaster or cyber attack.
Construction of two projects of state road construction department, which included state highway 84 and 85 has also been approved. SH-84, known as Ghogha-Panjawara road, will be reportedly 43.35 km-long and will pass through various places in Bhagalpur and Banka districts. The SH-85 is expected to cover 29.34km in Bhagalpur and Banka districts. Besides, out of the 2,745 km SH, 1,220 km have been made of two lanes and work on 389 km is going on while the DPR for 483 km is ready. 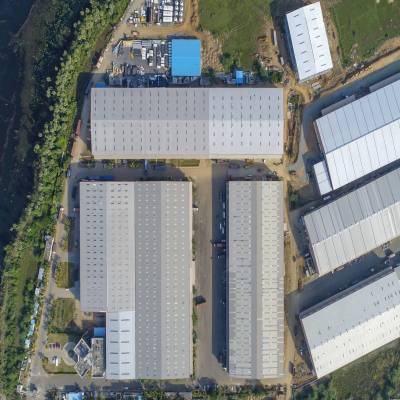 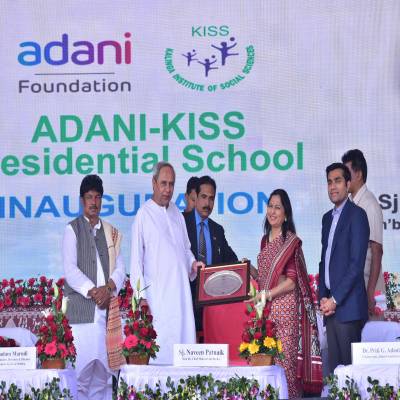 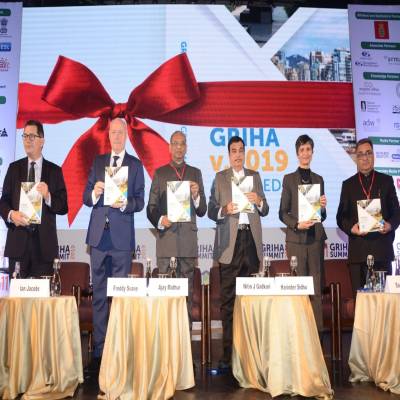 The GRIHA Summit deliberated on challenges of energy, waste and water. December 2019