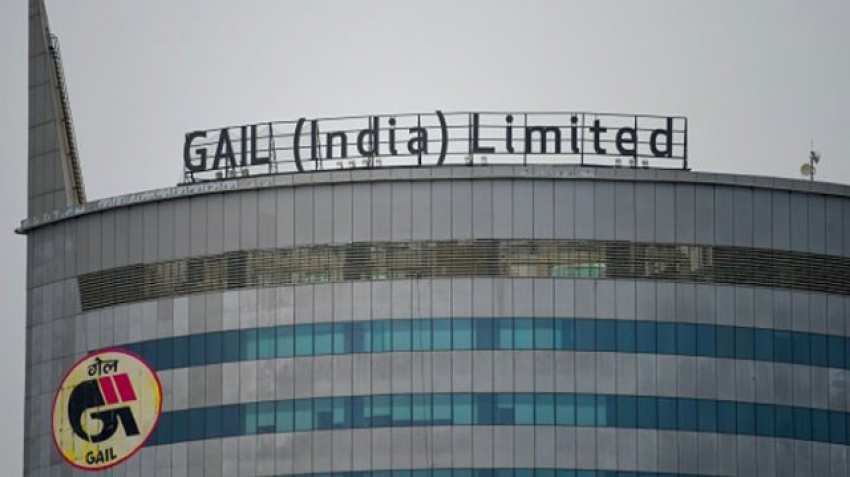 Indian public sector natural gas processing and distribution company Gas Authority of India Ltd (GAIL) plans to launch an Infrastructure Investment Trust (InvIT) of its two gas pipelines between Bengaluru and Dahej, ahead of a proposed splitting of the pipeline business from the gas marketing function, sources said.

The natural gas company will retain a majority stake in the pipelines that run from Dahej in Gujarat to Dabhol in Maharashtra and from there to Bengaluru in Karnataka.

The two pipelines proposed for InvIT had incurred over Rs 3,000 crore spending. The move comes ahead of a planned spin-off of GAIL's pipeline business into a 100% subsidiary. Media sources said the InvIT might involve selling a 10-20% stake initially. InvITs are like a mutual fund, enabling direct investment of small amounts of money from possible individual and institutional investors in infrastructure to earn a small portion of the income as a return.

GAIL is India's biggest natural gas marketing and trading firm and owns more than 70% of the country's 16,981 km pipeline network.

Users of natural gas have often complained about not "fairly" having access to GAIL's 12,160 km pipeline network to transport their fuel. The company's proposed bifurcation could resolve the conflict arising out of the same entity owning two jobs.

GAIL's core business after the bifurcation would be the marketing of natural gas and petrochemical production. It will have to hire capacity on pipelines from the subsidiary and pay the regulator approved traffics for the same.

The proposal involves separating the pipeline division's accounts and transferring employees directly connected with the pipeline operations to the new subsidiary, said sources.

GAIL already holds separate accounts for its marketing and gas pipeline businesses, making them easier to split into two entities. 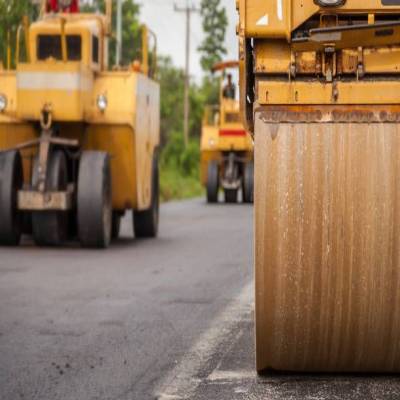 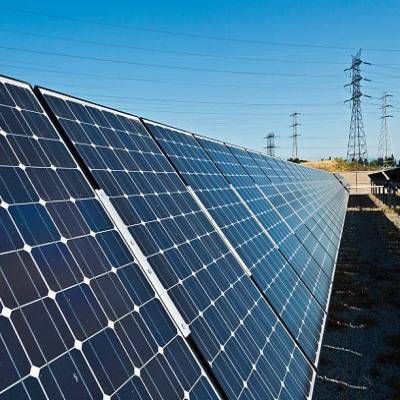