In a bid to develop the Subansiri lower hydroelectric project, the Government of Assam and the National Hydro Power Corporation (NHPC) have come together to sign a Memorandum of Understanding (MoU).
Situated along the borders of Assam and Arunachal Pradesh, the project will be the biggest hydro project in India that is presently on-going construction. It also boasts of an estimated annual generation of 7,421.59 million units.
With an installed capacity of 2 GW, it will additionally be able to manage flooding by controlling the Subansiri River.
Reportedly, a proposal submitted by the Ministry of Power to include major hydropower projects over 25 MW as a part of undertakings backed by renewable energy, was accepted by the Cabinet Committee on Economic Affairs (CCEA)
Previously, the construction work at Subansiri for the hydroelectric project was put on hold after 2011 due to alleged hostilities caused by activist groups.
This comes at a time when India has set a goal of achieving 175 GW of renewable energy by the year 2022. Including large hydro projects to the mix brings the government one step closer to meeting this target. 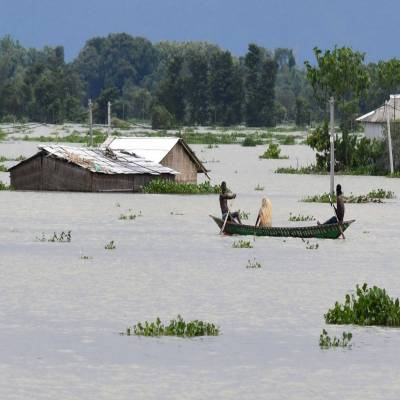 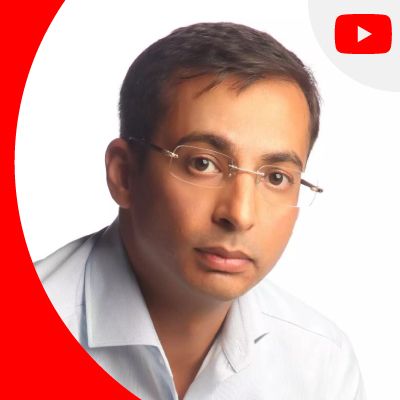 In these extraordinary times, customer centricity continues to drive..