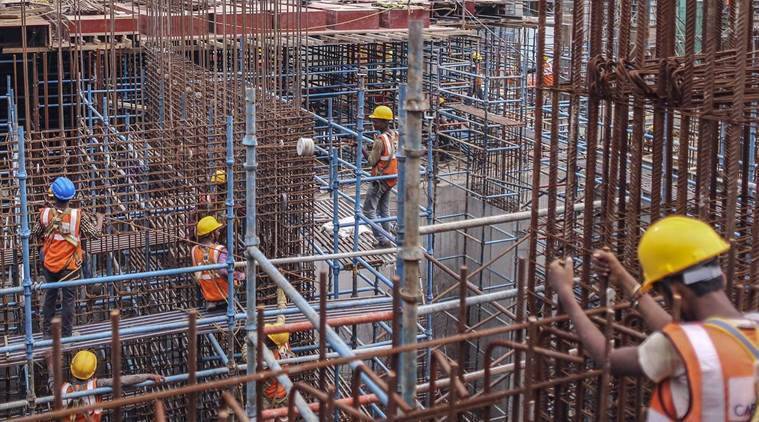 Image courtesy: Indian Express
For the first time in two and a half years, the state government hiked the Ready Reckoner Rates (RRR) by an average of 1.74 percent across the state.
In a bid to boost property sales, which has plummeted because of the COVID 19 crisis and lock-down, the stamp duty was slashed by 3 percent from September 1, 2020 till December 2020 and by 2 percent from January 1, 2021, to March 31, 2021. But, this upward revision of RRR is expected to result in costlier properties and negatively impact the properties under construction.
“It is surprising, that in a scenario where the suggestion, ‘reduce the price of residential real estate’ has been covered by media –be it Deepak Parekh, Nitin Gadkari or Piyush Goel – the state government has instead opted to enhance the Ready Reckoner value. Income tax provisions mean a developer cannot sell at a price point lower than the Ready Reckoner rate, as it translates into taxation burden for both buyer and seller,” said Dr. Niranjan Hiranandani, President (National) NAREDCO and Assocham.
He further added that “In this situation, the expectation was that the state government would reduce the value, instead, it has chosen to increase the same. New projects will be impacted too, as the Ready Reckoner value will govern all levies, duties and taxes payable by a developer. One hopes the authorities will consider this and take necessary steps.”
With an average increase of 3.91 percent, the Pune district has seen the highest revision in rates. The new RRR envisions an increase of 0.5, 0.99, 0.44 and 3 percent, for Mumbai, Navi Mumbai, Thane and Raigad respectively. Also, an average of average 2.81percent for rural areas, 1.21 percent for municipal councils, 1.29 percent for Nagar Panchayat areas and 1.2 percent for municipal corporation areas.
Mr. Anuj Khetan - Director, Vijay Khetan Group "It’s being perceived that the ready reckoner rates have been increased in the State. But in reality, in the government’s view, they have rationalised the rates across the city. The rates have been slashed in few areas whereas it's been hiked in some, therefore it's not a direct surge in the rates. Nonetheless, it’s not the right time to do this exercise when the industry's balance sheet is under severe stress and the country is reeling under this horrific pandemic."
RRR is the minimum value at which a property can be registered. The rate depends on various factors. These factors form the basis for the benchmark below which no property transaction can take place in a locality. It is also the minimum price on which the stamp duty and registration fees are charged.
Reportedly, Omprakash Deshmukh, the Inspector-General of Registrations and Controller of Stamps, justified the statewide hike saying the last revision in the values had come way back in April 2017.
Even though the increase is being hailed as negligible, we can just wait and see if it will have negligible or rather cascading effects on the existing sluggish real estate market. 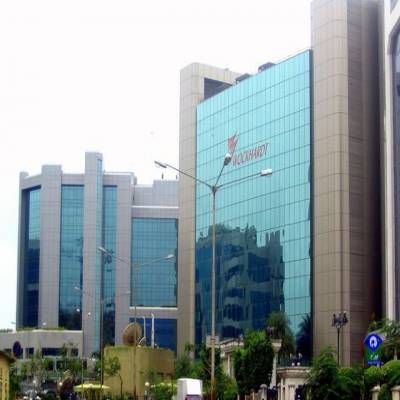 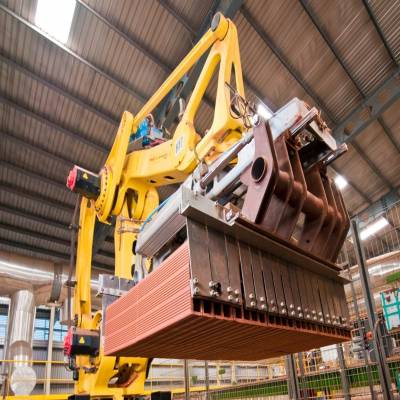 Wienerberger announces investment of Rs 300 million in its factory i.. 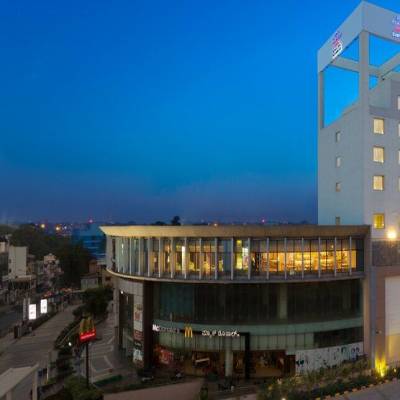