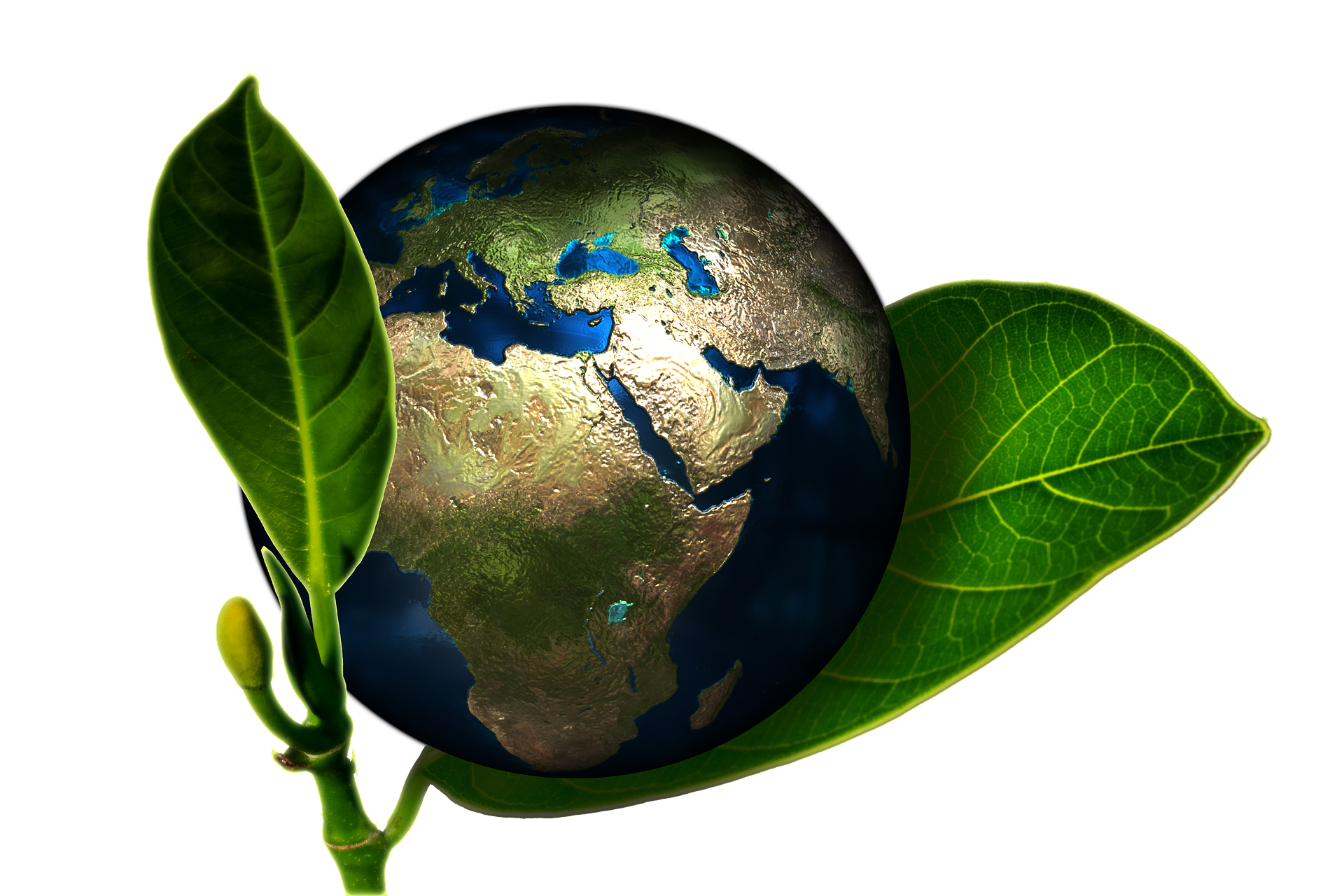 This initiative aims towards a central goal of LIXIL's sustainability strategy—to achieve net-zero carbon emissions from housing and lifestyle solutions as well as operations by 2050. LIXIL Environmental Vision 2050 was issued last year in an effort to standardise a comprehensive approach that includes the leveraging of its advanced technologies and expertise to minimise environmental risks in its business and operations, but also in reducing the impact of products and services in the end-user phase; enhancing water sustainability, climate change mitigation and adaptation, and in helping the shift to a circular economy.

Since 2016, LIXIL says, it has reduced its carbon footprint by 6.3% globally through a 360-degree sustainability approach across its value-chain and aims to further this commitment by achieving 30% reduction by 2030.

LIXIL International’s fittings business has invested in research and development in order to produce product solutions, with an emphasis on the responsible use of resources throughout the value-chain. As a result, the five plants in Portugal, Thailand and Germany have been able to reduce their energy by 29% since 2014.

The LIXIL Goes Zero initiative was launched to propel carbon neutral efforts across its production sites, starting with those under the umbrella of the GROHE brand and has been extended to the plants in Monterrey (Mexico), Danang (Vietnam), and Jiangmen (China).