Vacant offices in City of London to be transformed into 1,500 homes 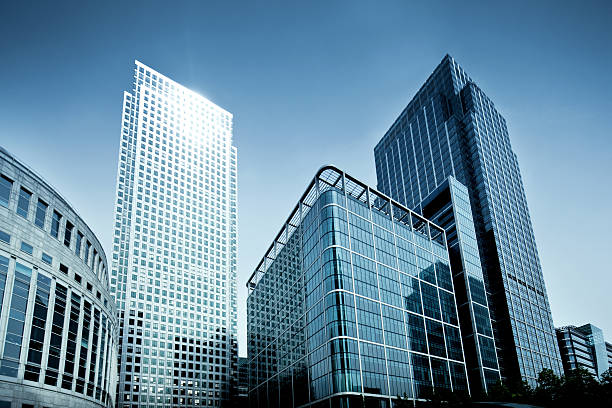 Vacant offices in City of London to be transformed into 1,500 homes

The City of London Corporation has announced that offices and other buildings within London's Square Mile, which have been left vacant due to the Covid-19 pandemic, will be redeveloped and transformed into at least 1,500 new homes by the end of the decade.

The corporation told the media it would work with the property industry to enable and promote sustainable, flexible and adaptable buildings, including exploring new ways to use vacant spaces.

In a new report called ‘The Square Mile: Future City’, the corporation identified priorities for the next five years after consulting the public and industry leaders.

It was produced by the body's Recovery Taskforce, which was formed in response to the pandemic to define a more inclusive, innovative and sustainable vision for the city over the next five years.

The report also details investment in green finance, technology and infrastructure, with the city committed to achieving carbon neutrality by 2040.

Introducing traffic-free Saturdays or Sundays was suggested as a way to promote nightlife in an area typically deserted after the weekday traders and bankers have gone home.

A pilot scheme trialling the use of small cell and rooftop mobile infrastructure as part of plans to launch complete 5G coverage in the Square Mile.

Increasing numbers of major companies are embracing a hybrid or flexible staffing approach that blends home and office work.