Will the Budget 2019 meet the real estate and constructions sector expectations?

I strongly recommend modification in the qualification criteria 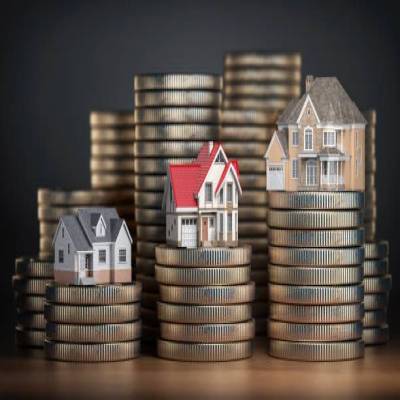 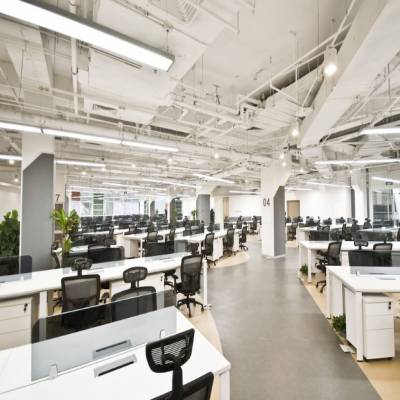 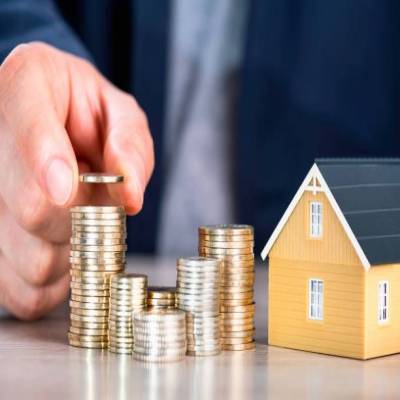