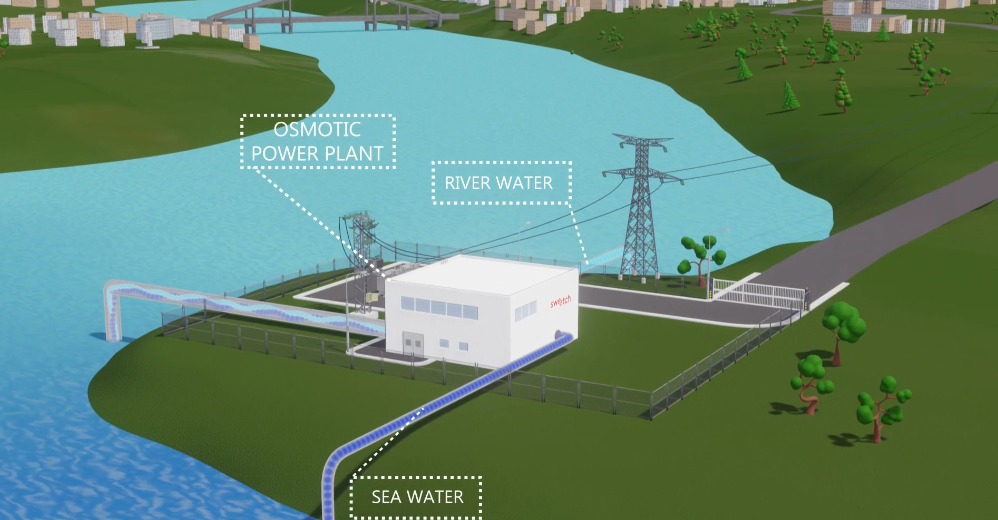 Sweetch Energy announced that it has secured € 5.2 million to initiate its industrialisation phase and develop a full-scale prototype of its osmotic energy harvesting model. The company says osmotic energy is a breakthrough non-intermittent and abundant source of clean electricity.

Osmotic energy represents an addition to existing renewable energy technologies. Naturally available from the difference in the salt concentration when river fresh water meets sea water, osmotic power provides a source of clean energy. Unlike wind or solar energies, and similarly to hydropower, it can deliver electricity continuously, and is dispatchable to meet the grid baseload power requirements, with an estimated 27,000 terawatt-hours.

The investment round was supported by a group of deep tech and cleantech investors with a strong track record in backing highly disruptive industrial companies such as Ÿnsect, Meatable or McPhy Energy. It was led by new investor Future Positive Capital, and co-led by existing investors Demeter and Go Capital. Other investors such as Dominique Gaillard, co-founder of Ardian, and Fabio Ferrari, founder of Symbio also participated. ADEME provided additional funding as well.