India’s economic growth may have slipped to under 7 per cent causing discomfort in the corridors of the decision-makers of the economic policy. The last six months have seen weakening of demand and lower sales growth in key sectors such as the fast-moving consumer goods (FMCG) and automobile industries. The crisis in the banking sector and the IL&FS scam casting a shadow on NBFC has further exacerbated the situation. All eyes, therefore, are on the RBI meeting scheduled in the first week of June.
The Monetary Policy Committee of India is responsible for fixing the benchmark interest rate in India. The meetings of the Monetary Policy Committee (MPC) are held at least four times a year and it publishes its decisions after each such meeting. The 16th meeting of the MPC, constituted under section 45ZB of the Reserve Bank of India Act, 1934, was held from April 2-4, 2019 at the Reserve Bank of India, Mumbai. GDP growth for 2019-20 is projected at 7.2 per cent – in the range of 6.8-7.1 per cent in H1:2019-20 and 7.3-7.4 per cent in H2 – with risks evenly balanced. The next meeting of the MPC is scheduled during June 3-4-6, 2019. It can be noted that the RBI is mandated to contain inflation at 4 per cent in the medium term with a 2 percent point leeway on either side. Lower inflation in recent months has resulted in the bank cutting rates by 0.50 per cent in 2019 so far.
Despite the reduction in repo rate by 50 basis points, the banks have cut MCLR by up to 10 basis points only benefitting the borrowers marginally. Expectations range from 25 basis points to 50 basis points for the next reduction with a mechanism that ensures that the reduction is passed on to the borrowers. 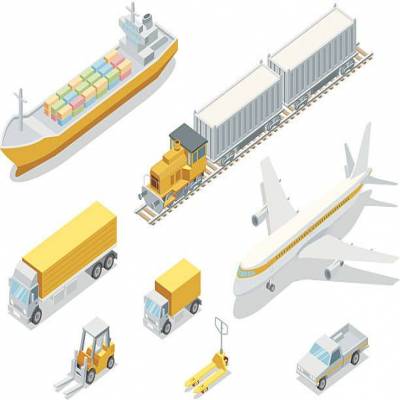 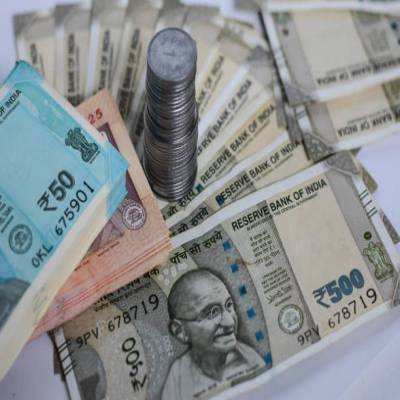 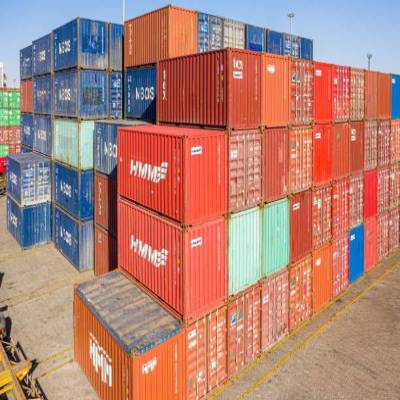