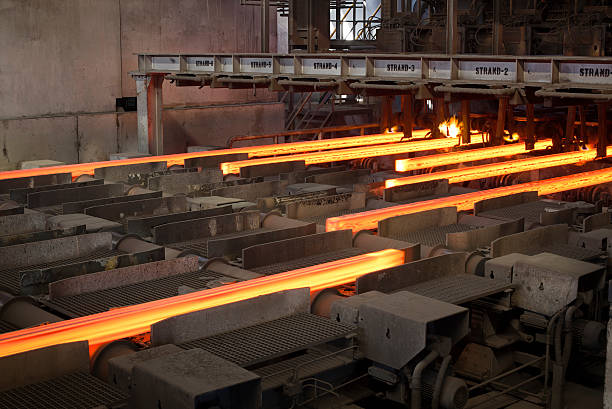 The rise in steel iron ore exports, primarily to China, has hit steel production in India. While global steel costs have been high in the first four months of this year, producers are struggling to supply due to lack of raw materials.

Industry sources said that the Indian companies are not able to clear their share of raw material from eastern India, especially Odisha due to large amounts of iron ore exports. The logistic congestion had recently disrupted the production of JSW Steel's Dolvi plant in Maharashtra. 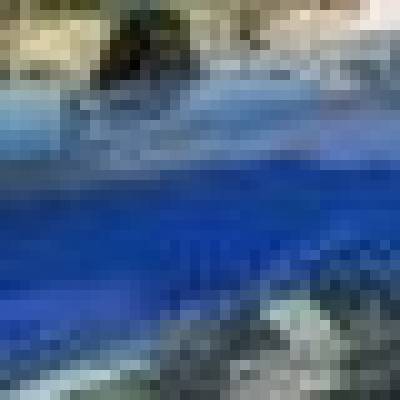 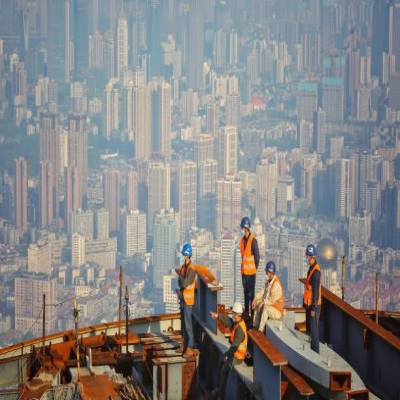 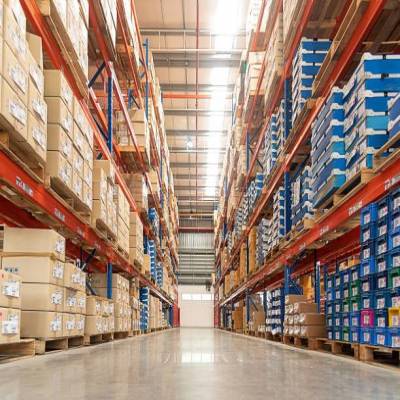