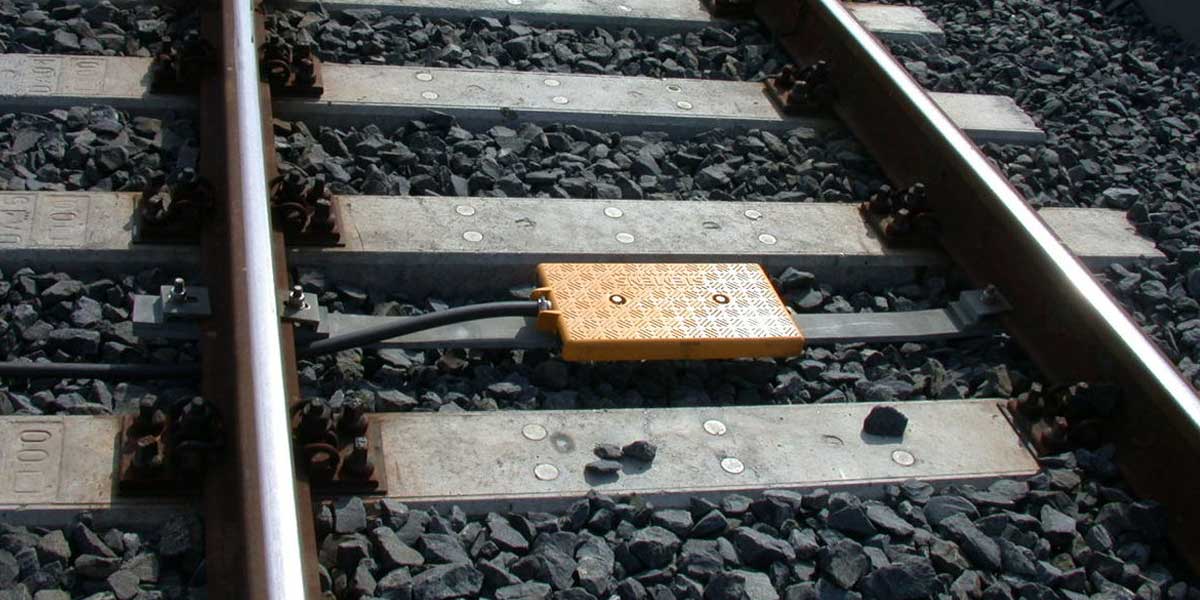 India is all set to adopt the European Train Control System (ETCS) for the first time, and the beneficiary will be the Delhi–Ghaziabad–Meerut Regional Rapid Transit System (RRTS) corridor. The National Capital Region Transport Corporation (NCRTC) has awarded a mainline railways contract worth €106 million ($129 million) to Alstom, a French multinational rolling stock manufacturer, for design, supply, and installation of signalling system, train control, and telecommunication system of the country's first RRTS corridor.

The company's scope of work includes design, testing, installation, supply and commissioning of signalling, train control, platform screen doors, supervision, and telecommunication systems for the Delhi-Meerut RRTS corridor. This RRTS line will be the first in the country to adopt the European Train Control System (ETCS) signalling system. The ETCS is the European Rail Traffic Management System's core signalling and train control component.

One of the key features of the RRTS is interoperability of all its main corridors which enables seamless commuter movement across the corridors, without the hassle of train changing for commuters. The company also claimed that the integrated platform screen door solution would offer utmost safety to commuters.

The ETCS signalling system will also ensure the movement of trains at quick frequencies, thus reducing passenger waiting time. The contract awarded to Alstom marks a world premiere for the combination of the latest standard of ETCS supported by the latest digital Interlocking and ATO over LTE radio, said Alstom.

ETCS is a replacement for the legacy train protection systems, according to Alstom. It has been designed to replace incompatible safety systems that are currently in operation, thereby making it the train control system of choice for India, and other countries like Australia, South Korea, Saudi Arabia, and Taiwan.

The 82.15 km long (RRTS) is expected to reduce the travel time between the national capital and Meerut to 60 minutes, compared to the current time of 90-100 minutes. The RRTS will boast a maximum speed of 160 km per hour.