For completing the construction of two stations of Chennai Metro along the extension of Phase I of the project, which covers north Chennai, Chennai Metro will be roping in a new contractor. The Phase 1 extension of the project runs from Washermanpet to Wimco Nagar for about 9 km. It is estimated to cost Rs 37.70 billion. The stretch passes through stations including Washermanpet, Korukkupet, Sir Theagaraya College, Tondiarpet, Thangal, Gowri Ashram, Tiruvottiyur and Wimco Nagar.
Reportedly, the construction of Korukkupet and Sir Theagaraya College stations has been delayed. Chennai Metro had given a contract worth Rs 3.70 billion for building Korukkupet and Sir Theagaraya College stations, two years ago, to IL&FS and Ukrainian company PJSC Kyivmetrobud. As the company has been reportedly facing a cash crunch, the construction of the stations had been slowed down.
However, the corporation now wants to speed up the work, for which the corporation has decided to get a new firm on board as a sub-contractor in order to finish the construction work. Reportedly, the corporation has been holding discussions with a private firm to carry out the remaining work and plans are on bring in a new contractor without terminating the contract of IL&FS in order to avoid wasting of time. 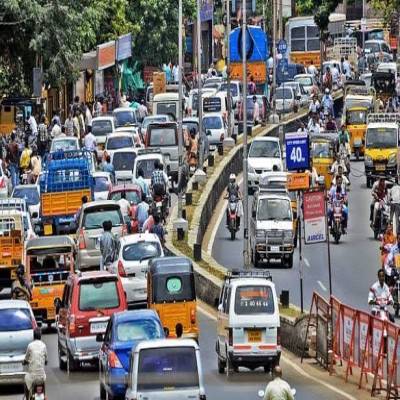 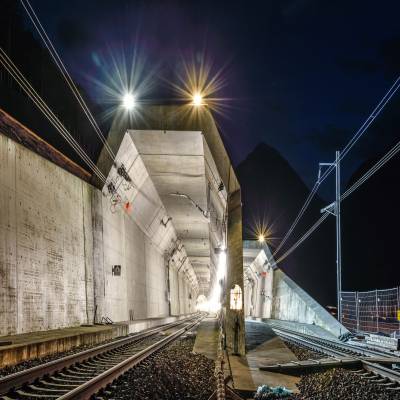 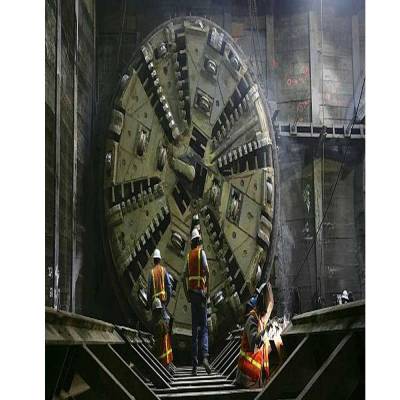