Close to Andaman and Nicobar Islands, India is reportedly developing its maiden deep sea port in Indonesia’s Sabang. The country is making its maiden foray in the southeast Asian regions, amid China’s slew of connectivity plans for ASEAN, under BRI.
Reportedly, in a partnership with its neighbouring strategic partner Indonesia, the Sabang Port will give India wide access to Southeast Asia as a counter-balancing force. That said, the port is expected to be a key element in India's Indo-Pacific strategy. Currently, an Indian coast guard ship Vijit is on a visit to Sabang, Indonesia.
Last year, a joint initiative to develop deep-sea port in Sabang in Indonesia’s Aceh province to enhance maritime connectivity as part of respective Indo-Pacific strategies was reportedly launched. Also, both the countries are trying to complement each other with proposed connectivity and infrastructure projects in the region.
During Prime Minister Narendra Modi’s visit to Indonesia last year, both the countries had arrived at Shared Vision of Maritime Cooperation in the Indo Pacific in order to deepen economic and people-to-people exchanges. Also, the connectivity with Sabang Port was identified as a key priority area. Since then, a series of steps have been reportedly undertaken by both the countries to implement the joint vision. The visit of the first ever naval ship, INS Sumitra, to the port highlighted the close maritime proximity between the two countries and the strengthening cooperation in the area of maritime security and safety. 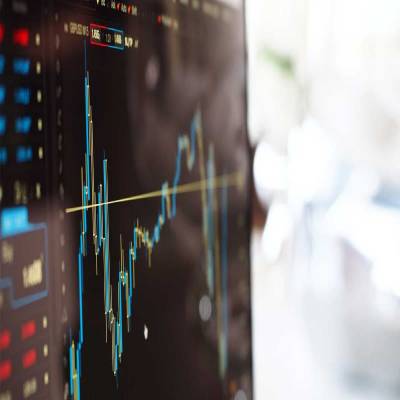 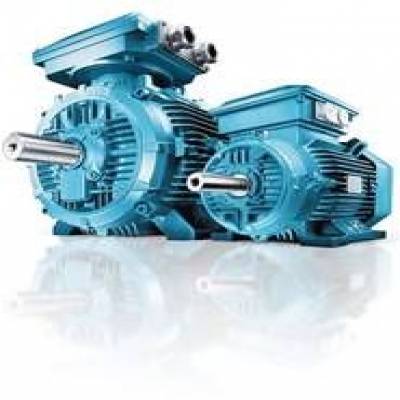