Warehousing is an important component of the logistic value chain and plays a significant role in quality storage of goods and merchandise during the varied stages of transportation. Until a few decades ago, warehouses were mere ‘holding’ areas, housed in dingy or dilapidated buildings with poor light or ventilation facilities. Since then, warehousing as a sector in India has evolved many folds, with the formerly low-grade godowns being increasingly replaced by pre-engineered structures that are insulated, ventilated and climate-proof with round the clock surveillance and standard quality and safety procedures. Traditionally one of the most ignored sectors in logistics, warehouses today have developed into sophisticated stockrooms with advanced, real-time tracking mechanisms and other state-of-the-art facilities, which have been instrumental in shaping the modern economy.
The Indian warehousing industry is estimated to be worth Rs 561 billion (excluding inventory carrying costs, which amount to another ~Rs 4,340 billion) in 2017 and is estimated to grow at 9.5 per cent CAGR to reach Rs 968 Billion by 2024. Riding high on structured reforms wave, including the recent infrastructure status granted to logistics, and the implementation of GST, Indian warehousing and logistics sector is estimated to attract nearly 10 billion USD investments over the next 4-5 years. With addition of around 200 million sq ft warehousing space across India, total supply is expected to nearly double by 2022, estimated JLL India. It accounts for ~5 per cent of the Indian logistics market (excluding inventory carrying costs, which amount to another ~30 per cent).

Apart from conventional storing services, warehouses in India are now equipped to provide value-added services like consolidation and breaking up of cargo, packaging, labelling, bar coding, reverse logistics, Kitting etc. The growth in warehousing in India is primarily being driven by the following factors:

Efficiency is the buzzword in the warehousing sector today and technology has been a key enabler to drive this and has showcased its ability to make certain skills redundant, force the aggregation of certain skills while eliminating certain low-end jobs. This has also led to a new business trend of outsourcing logistics through 3PL and 4PL players, thus driving core competency for businesses while also reducing the expenses incurred on logistics.

Aditya Vazirani, CEO, RGL, pointed out: This paradigm shift in warehousing is two sides, customers and logistics providers; it is driving innovation and digitalisation is imminent and prevalent with the advances in technology today. With the introduction of robotics and complex algorithms in software used in warehouses the complexities have increased and traditional inventory management without real time tracking is a thing of the past. It is an exciting time to be a part of the industry, even though we aren’t comparable to our colleagues in the West, the gap is lessening and the talent pool is also getting better with a large investment in education making this segment “exciting”!

The warehousing industry in India is still at nascent stages and has a long way to go before we can match global standards and business growth. Leveraging the fast evolving trade, infrastructure, technology, and human resources, warehousing can soon become the backbone of the logistics and modern trade in India.
About the Author:
Aditya Vazirani is Director at Robinsons Global Logistics Solutions. 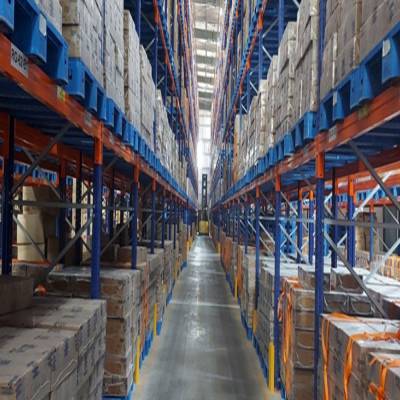 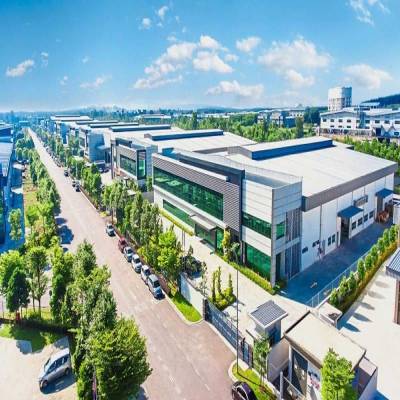 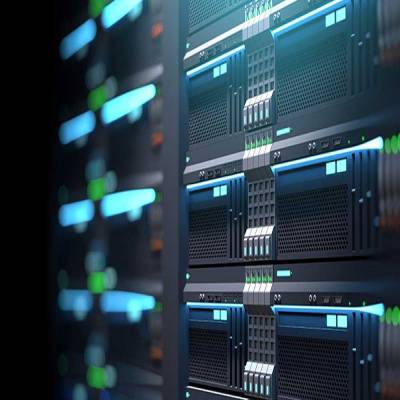