The 38 water supply projects in Patna being implemented by the Bihar Rajya Jal Parshad (BRJP) is facing delay and the state urban development Minister Prem Kumar has called for steps to expedite the project.

BRJP took over the project from the Patna Municipal Corporation (PMC) as the latter could not launch the project after the lapse of 15 months.

While BRJP took over the project in October 2011, no progress is visible so far and this is despite availability of funds and identification of land for the purpose.

The minister directed the officials of BRJP to operationalise the pumping station in Police Colony at the earliest. The installation is ready to feed water for the last couple of years, but it remains non-functional due to minor technical problems.

Meanwhile, Kumar is learnt to have directed the departmental secretary to ensure installation of these projects in the next six months.

The minister sought personal involvement of departmental secretary S Siddharth for implementation of the project, which was originally sanctioned by the government in April 2010.

The minister said this to the secretary when the latter was inspecting various water stations in the state capital recently.

It is learnt that the BRJP has just begun the process of inviting the tender for commissioning of work. 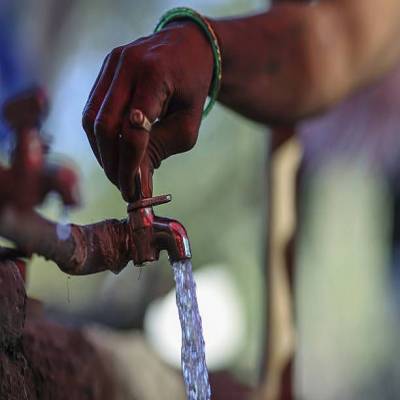 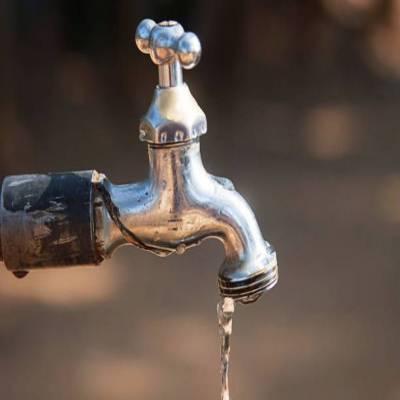 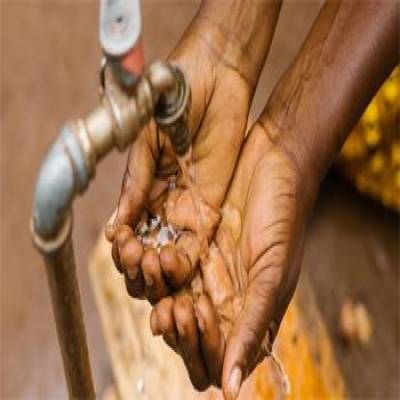