Kolhapur is set to be connected with Bengaluru, Hyderabad, Mumbai and Tirupati under the Regional Connectivity Scheme (RCS)-UDAN. Besides Kolhapur Airport, eight airports in Maharashtra are covered under RCS, namely Amravati, Gondia, Nashik, Jalgaon, Nanded, Solapur, Ratnagiri and Sindhudurg. Under RCS-UDAN scheme, there are 103 operational airports including greenfield ones. Over 120 million domestic air passengers flew in 2018. In 22 months of UDAN, 69 unserved airports, 31 heliports and six water dromos received bids from airlines, 38 RCS are operational.

After closing the airport for nearly six years, the Kolhapur Airport was reportedly opened for operations in April 2018. 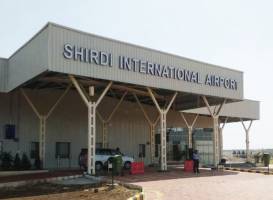 Expenditure of Rs 3.6 bn has been incurred for development of the airport May 2019 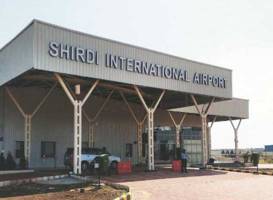 On account of rise in passenger traffic, the Maharashtra Airport Development Company (MADC) will begin expansion work of t.. May 2019 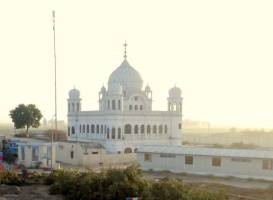 The project is reportedly monitored at the secretary level. April 2019