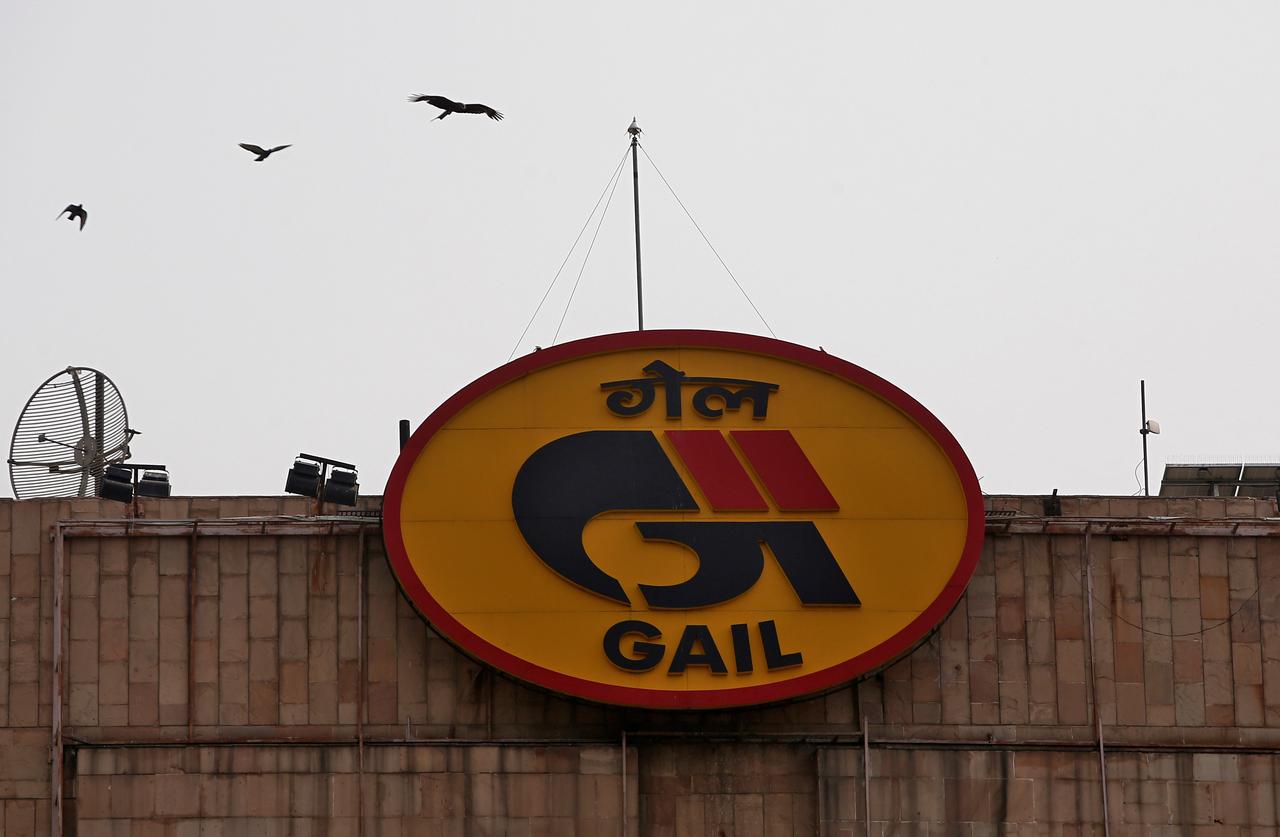 On Wednesday, GAIL (India) share's jumped 8% to Rs 120 on BSE on the back of higher volumes in an otherwise restrained market. In the previous three trading days, after the oil regulator, Petroleum and Natural Gas Regulatory Board (PNGRB) informed regulations for a consolidated gas distribution tariff structure, the stock of GAIL (India) has increased by 18%.

The stocks have been trading at their highest levels since February 2020.

The tariffs will be applicable based on the structure of the two zones related to the distance from the gas source. The stock has risen 42% over the past month compared to a 12% increase in the S&P BSE Sensex.

Finalised city gas distribution (CGD) network regulations regarding common carriers were announced by PNGRB. The highlights of the CGD regulations include: 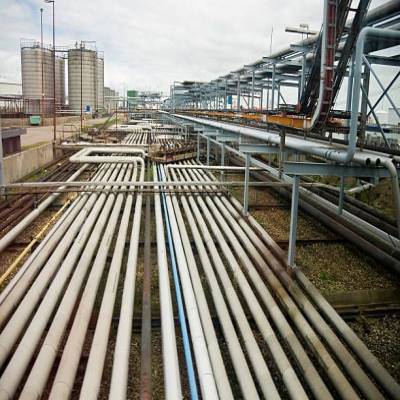 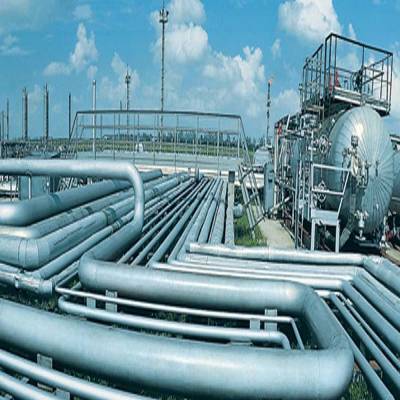 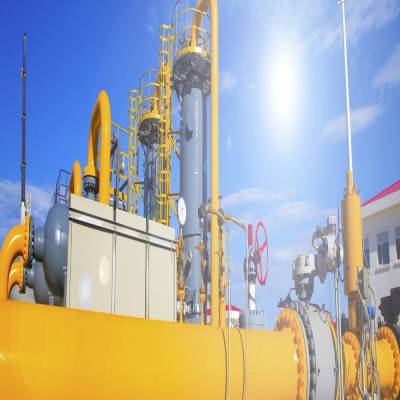