In a bid to boost Prime Minister Narendra Modi’s enterprising goal of achieving up to 175 GW of energy – relying solely on renewable sources – the government has yet again floated a renewable energy storage tender. A major chunk of the goal, amounting to 100 GW is dedicated to solar power.
This time around, the tender includes a special clause that emphasises on reduced tariff bids and attractive purchase rates for the buyers, in the hope of generating higher appeal for the project.
The move has been made by The Solar Energy Corporation of India (SECI), a company under the Ministry of New and Renewable Energy set up by the government to act as a catalyst in implementing the National Solar Mission. According to the agency, project developers will be offered a renewable energy capacity of 1.2 GW which would be equipped with energy storage.
The important highlights of the tender are:
The deadline to commission the projects is anytime within 18 months from the date of signing the power purchase agreement and must be fully commissioned in the span of 24 months. Developers will be given leeway in case of any connectivity issues between the projects with the transmission network and will not be fined. 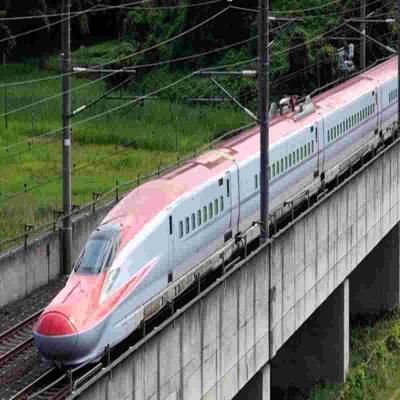