As per data from the Power Ministry, almost one third of the distressed power plants are unable to repay loans totalling crores of rupees are in Chhattisgarh. The ministry recently submitted a list of 34 such projects to a parliamentary panel on energy.

The government’s data shows that the gross loans and advances given to the power sector as of June 2017 amounted to Rs 5.59 lakh crore, of which Rs 37,941 crore was classified as gross non-performing assets (GNPA). Within the GNPA, over 90 per cent are from the power-generation segment, while the rest are from transmission and distribution.

One of the prominent reasons for financial stress in thermal power projects is the unavailability of fuel arising due to the cancellation of coal blocks. However the state government has been in favour of power purchase agreements (PPA), saying that they must be honoured regardless of the extraneous situations.

The developers, however, beg to differ. In their answers, as reported, they have almost uniformly stated that the delay in the projects is due to reasons beyond their control. RK Powergen, one of the companies financed by IDFC Bank has stated that though the plant was initially to be set up in Tamil Nadu, it was shifted to Chhattisgarh on the Ministry’s recommendation. The company had signed an MoU with the Chhattisgarh Government in 2005, after which it was allotted a coal block in 2008. This allocation was later cancelled by the Supreme Court.

In regards to these developments, the Coal Ministry says SHAKTI, or Scheme for Harnessing and Allocating Koyla (Coal) Transparently in India, will provide “substantial relief” for six of the 34 projects. 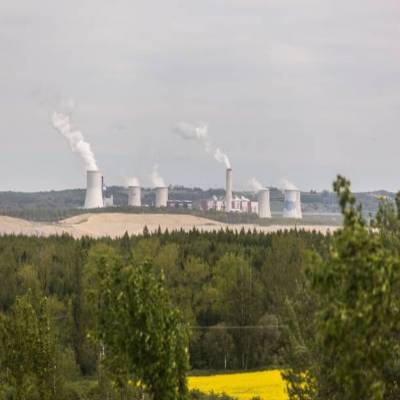 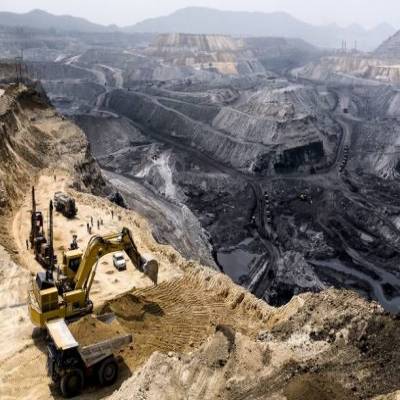 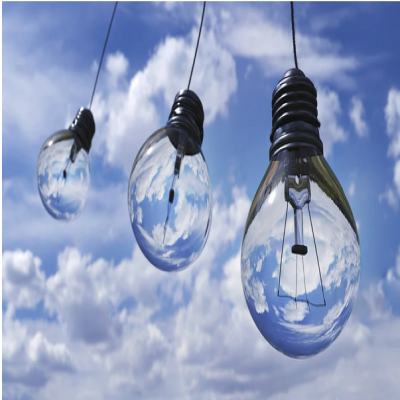