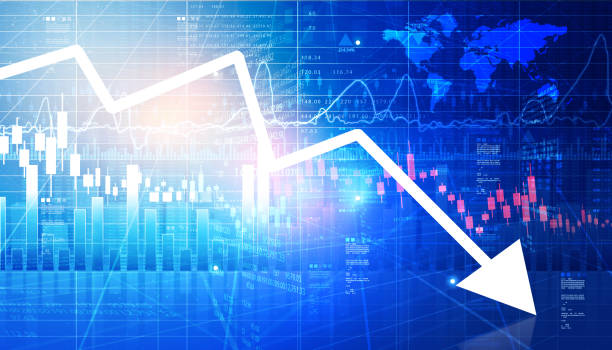 The overall financial performance for FY21 was impacted due to one-off exceptional events in Q4 of FY21. In a BSE notification filed in May this year, the company said that it had to appoint alternate sub-contractors for the task. The Company claims to have robust order inflows of Rs 79.36 billion for FY21, up 72% compared to the restated order book of Rs 46.02 billion for FY20.

Also read: Asia Pacific RE investments to be $1.3 trillion by 2030: Woodmac 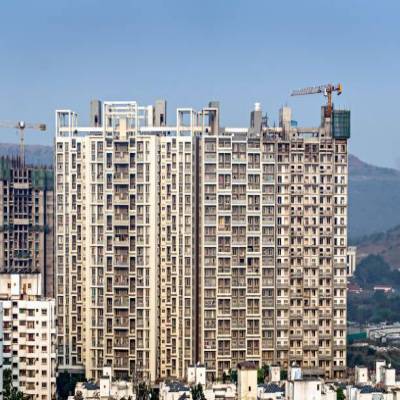 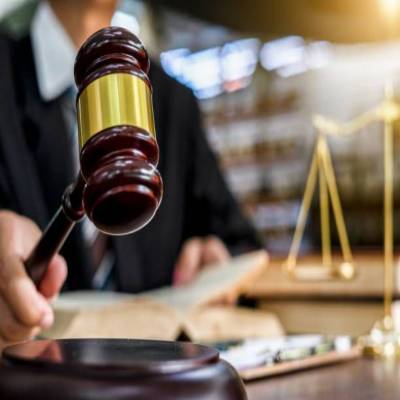 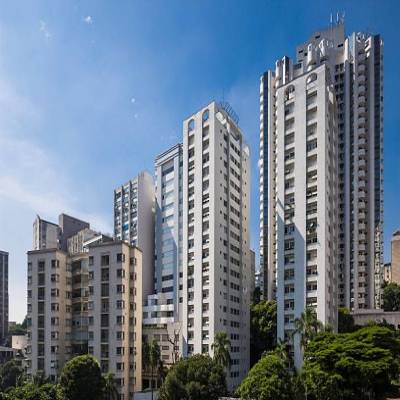