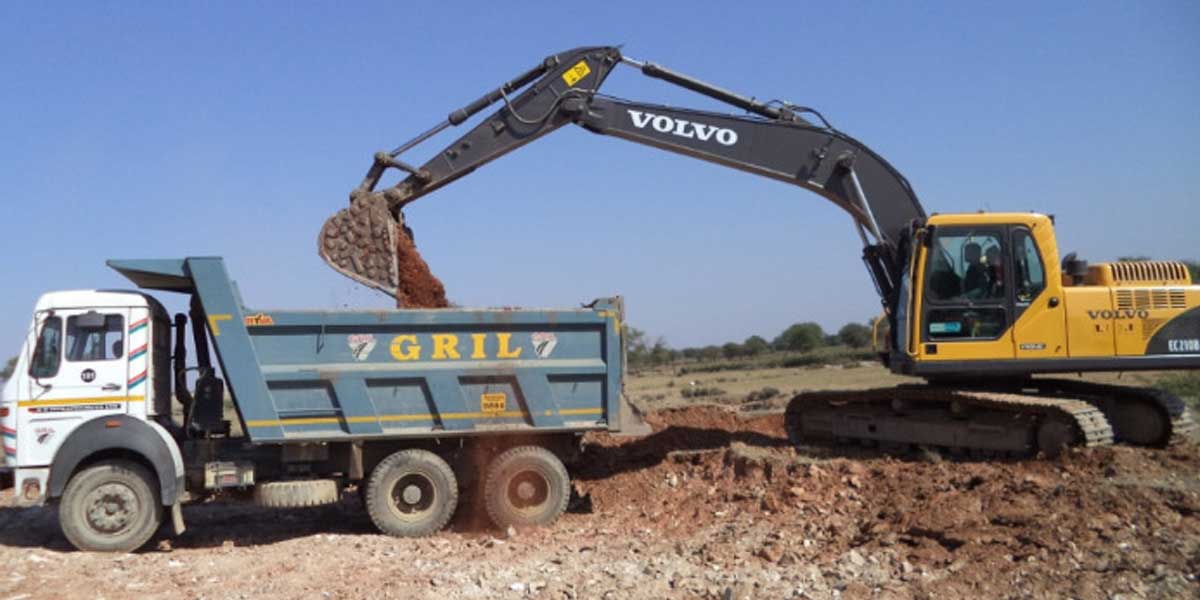 The domestic mining and construction equipment (MCE) industry is expected to post a volume growth of more than 20 per cent in the calendar year 2021, according to the finding of the ratings agency ICRA. According to the agency, the MCE industry has staged a smart recovery since late June 2020, posting a year-on-year (YoY) growth of 20-22 per cent in Q3 CY2020. Though the growth is still lower by 14 per cent compared to Q3 CY2018 levels, it is significant considering the deep demand contraction of ~40 per cent in H1 CY2020. As per ICRA’s update, demand for the all-purpose backhoes recovered much faster than demand for other equipment like excavators. Supporting factors like strong project awards in the road sector, timely release of payments to contractors for all Central Government projects and a few state projects (in North India); and a strong rural demand (for agriculture and housing) aided the recovery. The ratings agency in May 2020 had estimated a sharp 15-20 per cent decline in industry volumes during CY2020 but considering the demand revival since July 2020 and the continued market momentum in November 2020, substantiated by dealer check-ins, the decline now is estimated (revised) to be lower at 12-14 per cent.

The key MCE demand drivers in the current market are Central Government projects, particularly roads and rural demand. Healthy awards and execution rates of road projects by the NHAI has boosted volumes of backhoes and excavators, more recently. Pick-up in regular funds flow from the Central Government continues to support volumes. However, new state projects have not taken off as most states are struggling with fiscal bandwidth. On the other hand, healthy volumes in the agri-segment besides heightened activity under the PMAY and the PMGSY are the primary cause for rural demand.

Despite the volume uptick since late June-July 2020, ICRA has maintained a negative outlook on the sector as demand sustainability is uncertain. A prolonged economic slowdown triggered by the pandemic, the government’s limited fiscal bandwidth for investments and the risk of Covid resurgence leading to further lockdown and construction disruptions are not ruled out.