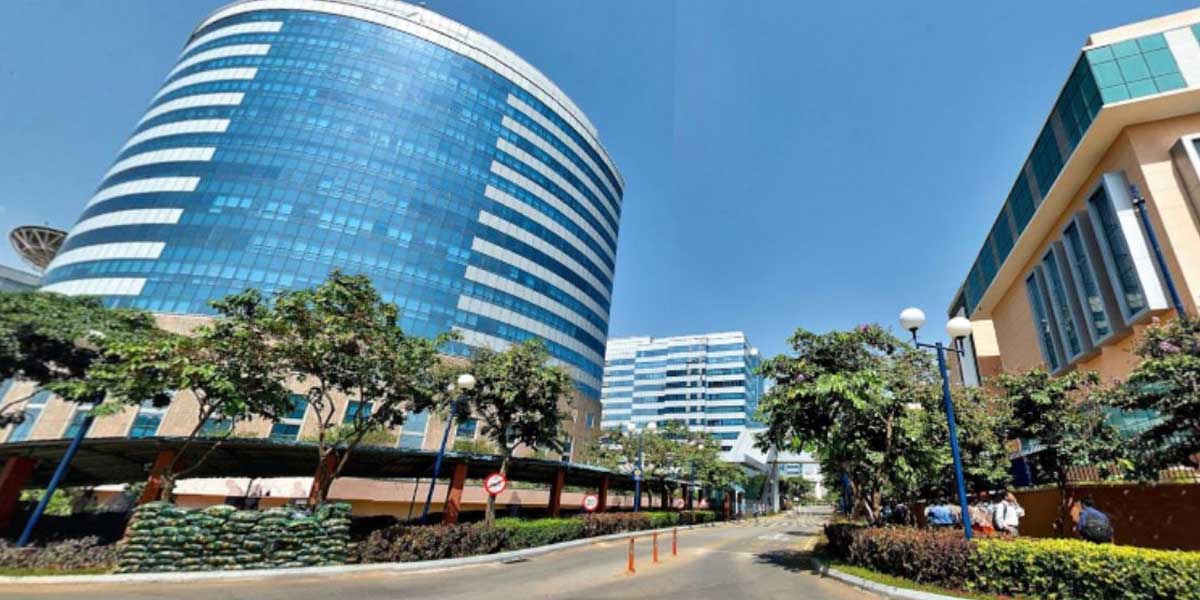 Embassy Office Parks Real Estate Investment Trust (REIT) recently announced that it has raised Rs 3,680 crore through an institutional placement of units. The developments will be used to fund its recent IT park acquisition in Bengaluru.

In a regulatory filing, the company stated that the securities committee of the board of directors of Embassy Office Parks Management Services, in a meeting in December 2020, had approved the distribution of more than 111.3 million units of Embassy REIT to the 129 qualified institutional investors, at a value of Rs 331 per unit. An aggregate of about 883 million units were issued and outstanding under the allotment of the units in issue. The issue opened on December 15 and closed on December 16.

Embassy REIT also added that the Bombay Stock Exchange (BSE) and the National Stock Exchange (NSE) would see the trading of these units on the 24 December 2020. The joint book-running lead managers of the offering are Kotak Mahindra Capital, Morgan Stanley, JP Morgan India, HSBC Securities and Capital Markets, IIFL securities, and Axis Capital.

The company also added that depending on the applicability of the regulations they had proposed to utilize the proceeds from the allotment to fund its proposed acquisition of the Embassy Tech Village and for other general purposes.

The CEO of Embassy REIT Mike Holland said that they appreciated the staggering support which they received from the new global and domestic institutional investors along with the support of their existing investors, during their first-ever institutional placement. During the ongoing pandemic and the myriad of market uncertainties, the strong demand for their offering was a demonstration of the trust in the inorganic growth strategy of the Embassy's REIT. Embassy TechVillage’s quality assets were one of the major reasons for the inorganic growth of the company.