Haulotte Group has delivered a 17 per cent sales increase (at constant exchange rates), reporting 239.8 million in the first-half of 2016.

Haulotte Group has delivered a 17 per cent sales increase (at constant exchange rates), reporting Ç239.8 million in the first-half of 2016, against Ç207.0 million for the same period last year.

Strong performance
Excluding currency effects, the strong performance from Europe (+30 per cent), driven by the recovery in investment expenditure of rental companies, and North America (+9 per cent), offset a mixed picture in Asia Pacific (+1 per cent) and a still difficult situation in Latin America (-6 per cent). The Group´s other activities are growing in the first-half of the year, by +9 per cent on services activity, and +2 per cent on rental activity at constant exchange rates.

Good profitability
Current operating income, excluding exchange gains and losses, was up 39 per cent and amounted to 6.2 per cent of sales (+1 pt compared to first-half of 2015). It is mainly due to a significant growth in volume, notably in Europe, despite an increasingly competitive market.

The decrease in operating income and net income was mainly the consequence of a less favorable foreign exchange rates environment in the period compared with 2015. The Group´s net debt continues to decrease (Ç -6.2 million excluding guarantees given), thanks to good profitability and good working capital control.

Outlook and recent events
Haulotte Group confirms, for the year 2016, growth in revenue close to 5 per cent, due to the particularly high level of activity in the last quarter of 2015, and an improvement of its current operating margin rate.

(Communication by the management of the company) 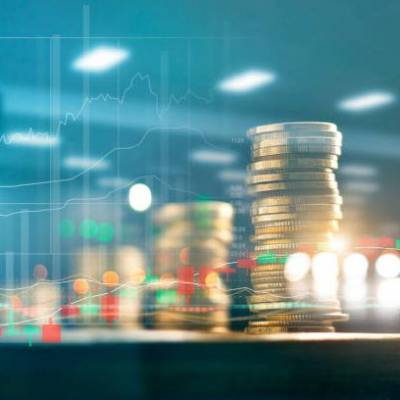 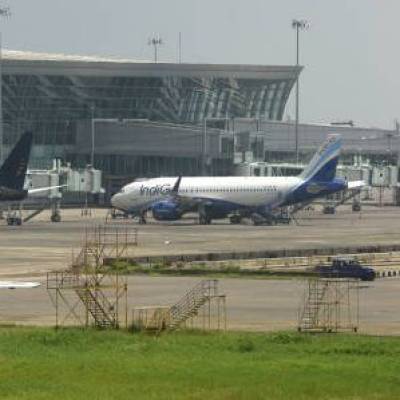 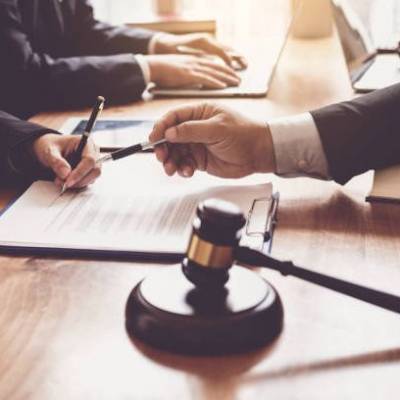