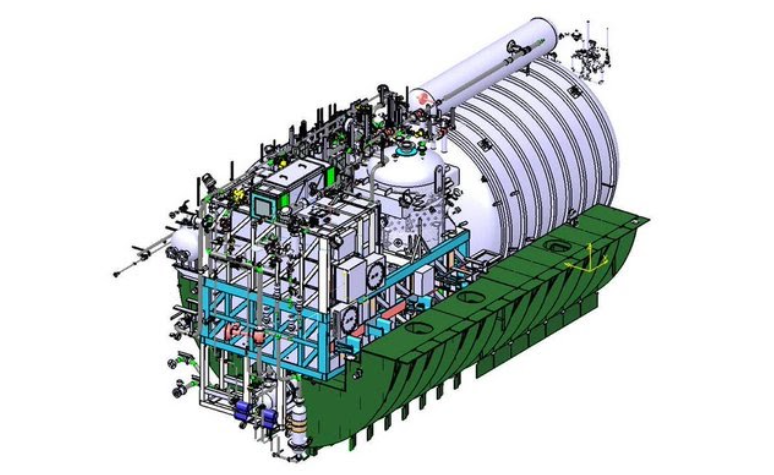 The AIP technology allows a submarine to be submerged for longer periods underwater and makes the sub surface platform more deadly by making it quieter than a nuclear submarine.

The Indian Navy is now planning to retrofit all its Kalvari class non nuclear attack submarines with AIP during their first upgrade, expected around 2023. The 1,615 tonne Kalvari class submarine is being built by Mazagon Dockyards Ltd (MDL) in collaboration with the French Naval Group and is based on Scorpene design.

India now has the AIP technology along with the US, France, China, the UK. The DRDO's AIP technology is based on a Phosphoric Acid Fuel Cell, and the last two Kalvari class submarines will be powered by it. The AIP design was tested on land in Mumbai.

The AIP or marine propulsion technology allows non nuclear submarines to operate without access to atmospheric oxygen (through snorkel or surfacing) and augments the diesel-electric propulsion system of attack submarines. This means that AIP fitted submarines do not have to surface for charging their batteries and remain underwater for long periods. The AIP is retrofitted into existing submarine hulls by adding an additional hull section. The AIP equipped submarines are identified as SSP, while classic diesel attack submarines carry the SSK classification.

While the nuclear submarine generates noise due to the ship's reactor constantly pumping coolant to maintain the engine's temperatures, the AIP equipped submarine maintains a lethal silence. The new technology will allow Indian submarines to take advantage of internal refraction in equatorial waters due to temperature differences on the surface and within the ocean.

The future of construction: 10 technologies and trends to watch