Chennai witnessed several new project launches in 2012 totalling a supply of over 26,000 houses despite subdued economic conditions, says Knight Frank, property consultants. The supply last year was 73 per cent more than in the previous year reflecting improved economic conditions and the optimism in the Chennai residential market.

As on December 2012, an estimated 77,500 units were under construction in the city. A majority, about 60 per cent of the launches in the last two years, were concentrated in the southern part of the city. South Chennai, along the OMR and GST Road (NH45) is rapidly developing as a self-sustaining hub with the presence of a large number of IT SEZs, IT Parks and manufacturing units.

Nodes such as Perungudi, Sholinganallur and Siruseri on the OMR, along with Tambaram and Mahindra World City on GST Road, have created enormous employment opportunities in this region. This has inherently led to the development of the residential market in South Chennai.

The southern market is followed by West Chennai, which witnessed the launch of second-highest number of new residential units during 2012, accounting for one-third of the total launches. Unlike South Chennai, the western region is dominated by the manufacturing sector rather than the IT/ITeS sector, barring the DLF IT SEZ in Manapakkam. 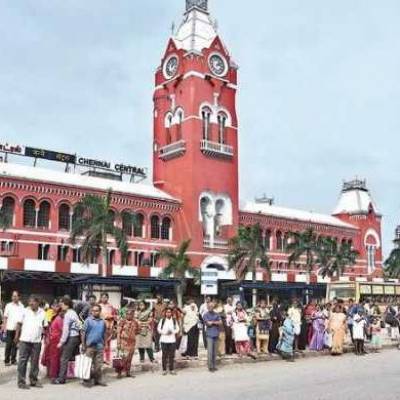 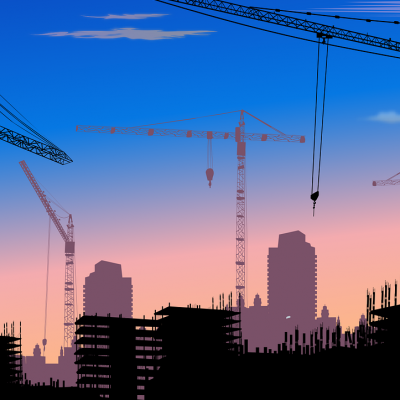 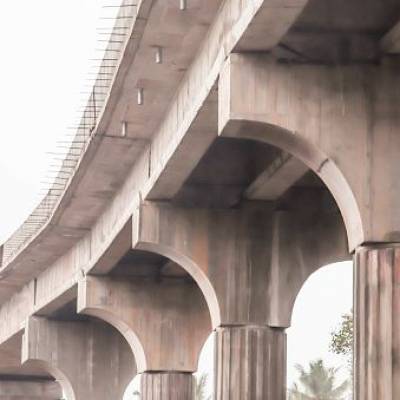