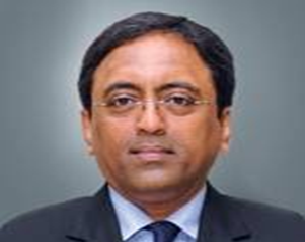 The Ministry of Labour and Employment has appointed SN Subrahmanyan, CEO and Managing Director L&T Ltd, as the Chairman of the National Safety Council for a period of three years. Subrahmanyan is an engineer who has headed the infrastructure business of L&T for several years.

Subrahmanyan will guide the National Safety Council, which has a major role to play to ensure safety in workplaces under new Occupational Safety, Health and working Conditions code, 2020 (OSH Code, 2020). The National Safety Council will assist Directorate General Factory Advice and Labour Institutes (DGFASLI) in re-writing the regulations governing OSH in the country which have not been updated for over 50 years. The NSC will also be involved in framing the scheme for third party audit and certification under the OSH Code. The NSC is supposedly already working on the safety rating of establishments based on their OSH readiness and performance which can be extended through the country and linked to the inspection system.

Written from a government news release. 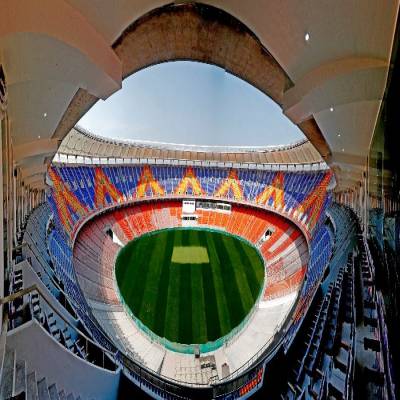 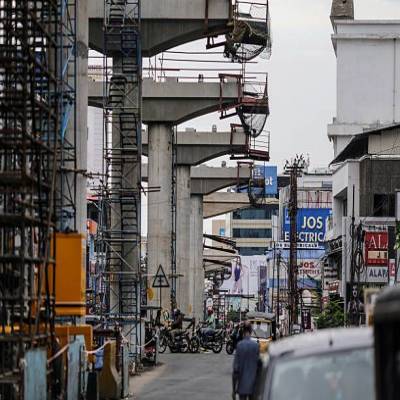