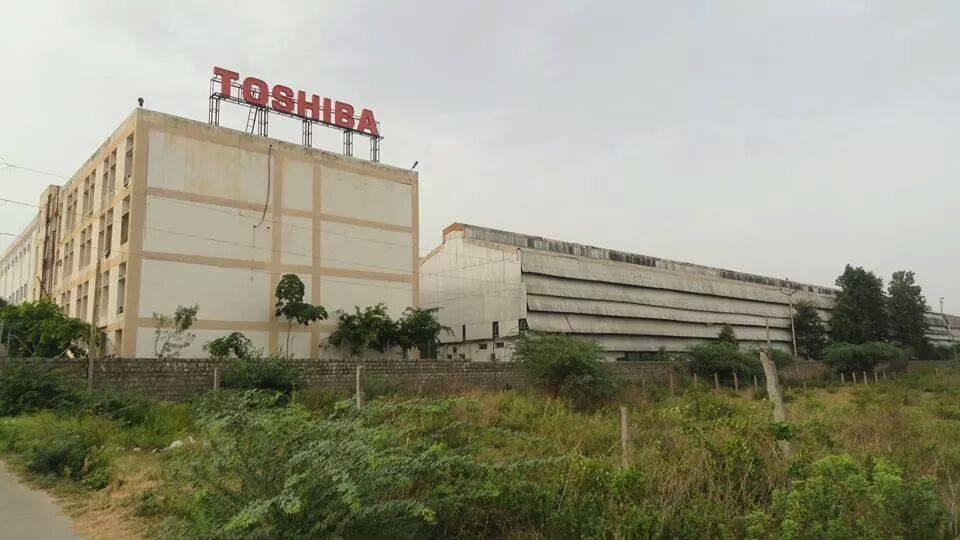 Patancheru-based Toshiba Transmission and Distribution Systems (India) Pvt Ltd (TTDI), a Toshiba Group company has been certified by Japan’s Ministry of Economy, Trade and Industry (METI) as a Japan-India Institute for Manufacturing (JIM).

The JIM project is a part of the manufacturing skill transfer promotion programme, a joint programme by METI and Indian Ministry of Skill Development and Entrepreneurship launched in November 2016. This programme was created to contribute to India’s goals of Make-In-India and Skill India for the Indian manufacturing sector, which is expected to achieve medium and long term economic growth.

The project aims to establish Japanese style institutes in India for training Japanese standard shop floor leaders and engineers, focusing on areas such as kaizen and the 5S (sort, set in order, shine, standardise and sustain). These institutes are meant to develop human resources that will play central roles in the manufacturing sites of the future.

METI has certified TTDI as a JIM from April 2021. TTDI JIM will be inaugurated in the TTDI skill development centre, the 15th accredited Japan-India Institute for Manufacturing.

According to the company news release, the new TTDI JIM will accept up to 120 under graduates of local industrial training schools as technical trainees each year. They will receive training regarding welding, coil winding, assembly, painting, and more.

TTDI, established in the state of Telangana, is the global manufacturing hub of Toshiba Corporation that manufactures and sells distribution transformers, power transformers and switchgears, along with EPC businesses.