JSW is supplying to metro-rail projects in Mumbai, Nagpur, Pune, Bengaluru, Chennai, Kolkata, Indore, Bhopal, Lucknow and Ahmedabad. The ongoing supplies as well as those already completed during the current fiscal will boost JSW Steel’s supplies to metro-rail projects by more than Rs 6 billion following successful completion of these deliveries. The company bagged these orders through key EPC partners with ongoing supply arrangements. The metro-rail projects in these cities are expected to cumulatively add more than over 760 km urban rail transit lines to India’s fast expanding metro network.

According to Jayant Acharya, Director-Commercial, Marketing & Corporate Strategy, JSW Steel, “Over the last few months, we have completed large supplies of high grade JSW Neosteel TMT Rebars to these metro-rail projects and continue to stay on track to service the ongoing order pipeline. JSW Steel’s manufacturing technology and equipment ensures best-in-class quality products with higher level of strength and ductility. These facilities are located in strategic location across South and West of India enabling better servicing of key infrastructure projects. A combination of superior product quality, better customer service, flexible rolling schedules and adherence to specifications ensures that we remain a preferred supplier of steel products to India’s growing metro-rail network.”

The respective state governments have cumulatively earmarked more than $50 billion to construct the current phase of over 760 km metro lines in these cities. These rail-based ‘mass rapid transit systems’ have been widely accepted as a solution for most of the traffic and environmental pollution related problems, which major cities throughout the world are now facing. Metro construction activities are being undertaken in a big way in India including expansion of existing metro networks. Rapid economic and infrastructural development has seen a substantial increase in demand for steel in India and JSW Steel is focussing on playing a significant role in this story. 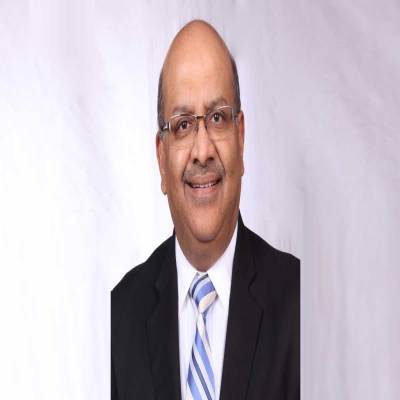 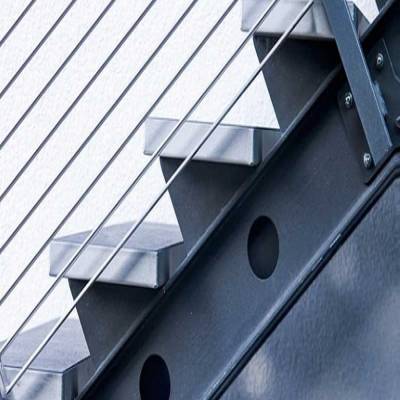 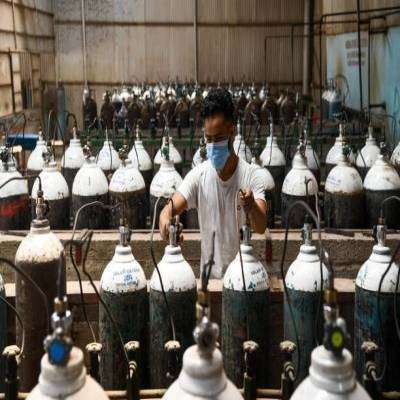