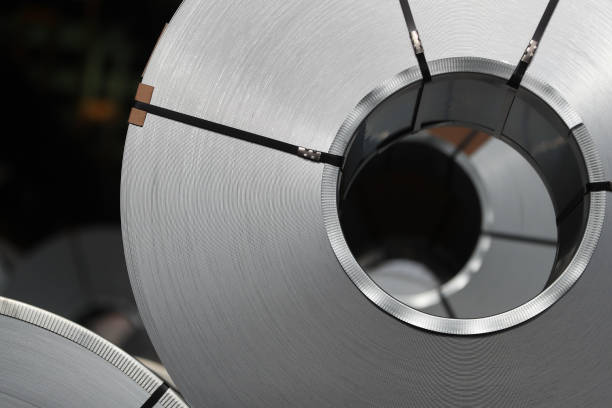 The Andhra Pradesh (AP) Government has entered a partnership with Essar Steel for establishing a steel plant in the Kadapa district, with 3 million tonne per annum (mtpa) capacity.

On February 23, the state Cabinet withdrew its previous decision, electing Liberty Steel India as the JV associate to construct the YSR Steel Plant.

According to Information Minister Perni Venkataramaiah, the State Cabinet considered the proposal and accepted SBICAP's recommendation to pick Essar Steel as the JV partner.

The outlined capital expenditure of the project is Rs 11,606 crore. The government set up the YSR Steel Corporation for the progress and operation of a new steel plant in the Kadapa district and invited bids last November from prominent firms for recruiting as a joint venture partner.

The government claims the plant would contribute to employment directly or indirectly to around 25,000 people.

The state merged 3,148.68 acres of area spread across two villages for the steel plant, and YSR Steel Corporation will take over the land for Rs 1,65,000 for an acre.

The Chief Minister of AP, YS Jagan Mohan Reddy, on December 23, 2019, set up the foundation of the steel plant in the Kadapa district's Jammalamadugu Mandal.