In light of rising air traffic in the country, credit rating body ICRA has reportedly said that India will have to triple its terminal building capacity at an approximate capex of Rs 2.4 lakh crore in the next decade. This amount is much steeper than the Rs 52,000 crore incurred in the last 10 years.

As per reports, the period between FY2014-FY2017 observed air passenger traffic rising to 57 per cent, whereas the airplane traffic has risen to 33 per cent. Presently, capex of nearly Rs 65,000 crore has been finalised by the Airport Authority of India (AAI) and private operators. Reportedly, about Rs 22,000 crore of this is for brownfield expansion in Mumbai, Delhi, Bengaluru and Hyderabad, and Rs 21,000 crore is for greenfield airports.

Having said that, given the level of expected spike in passenger traffic, capex for the same will also be have to raised significantly. Moderate capex and healthy generation of cash flow in the last couple of years have resulted in a total debt of about Rs 19,000 crore; 63 per cent of this is funded by Indian banks and 28 per cent through foreign currency bonds. According to reports, ICRA believes that AAI’s current finances allow it to raise a debt of about Rs 20,000 crore, but the balance sheet may have to be recapitalised. 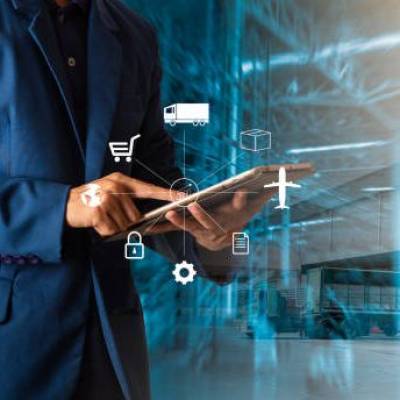 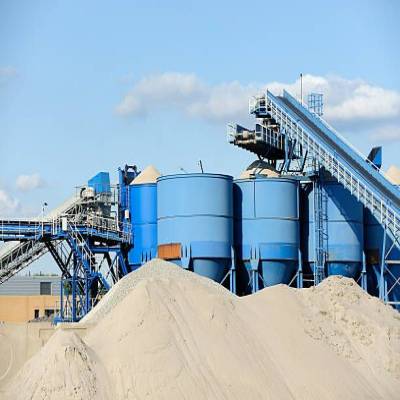 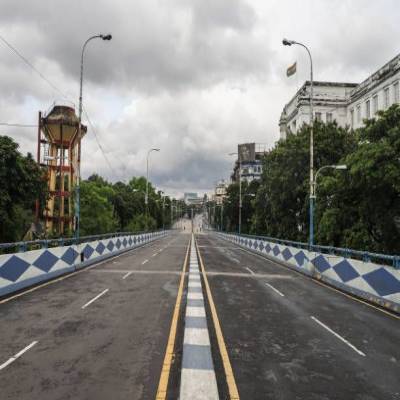