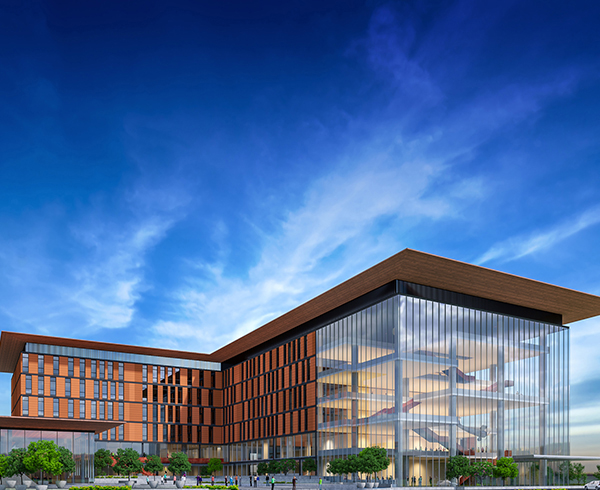 Aerospace company Boeing has cancelled its plans to establish a manufacturing unit in Bengaluru. Instead, the Seattle, US-based aircraft manufacturer will now convert its entire 36-acre land in Bengaluru into a research and development (R&D) facility.

The decision is notwithstanding the southern city’s pre-eminence as India’s aerospace hub. The company cited muted demand because of Covid-19 as the reason for the withdrawal of plans. The state high-level clearance committee has approved the request.

India has grown to be one of Boeing’s biggest markets. The original approval for the Boeing manufacturing plant dates back two years, when an investment to the tune of Rs 1,150 crore was planned on the land plot near the Kempegowda International Airport (KIA), making it Boeing’s largest plant outside its US facility. Boeing India employs about 3,500 people in its facilities in New Delhi, Hindan (in the NCR), Rajali (Tamil Nadu) and Mumbai, apart from engineering and technology units in Chennai and Bengaluru.

The drastic decision comes less than two weeks after a vandalism incident at a factory near Bengaluru, where employees went on a rampage. The incident took place at Winstron, the Taiwanese manufacturer of iPhone components located in Narasapura, about 52 km northeast of the IT city. The incident proved to be a can of worms, as stunned and unprepared state and central governments rushed to intervene to prevent exactly the kind of action Boeing has taken.

A key manufacturer of Apple’s iPhones, Wistron invested nearly Rs 3,000 crore in the production unit for the manufacture of iPhone 7 and iPhone SE devices. The Karnataka government had gleefully supported the establishment of the factory through a generous incentive for the acquisition of over 40 acres of land. Unfulfilled salary promises for engineers (allegedly cut from a promised Rs 21,000 to Rs 12,000) and non-engineering graduates (cut to Rs 8,000) and unfair working conditions of 12-hour workdays, and contractual rather than employment deals did not go down well with a workforce increasingly disgruntled by the continued onslaught of the coronavirus.

The Narasapura violence brought into spotlight Winstron’s questionable ethical practices. After Apple, the US owner of the iPhone, took stock of the situation, Winstron admitted to payment gaps. The company initially claimed damages of Rs 437 crore, but later, informed the Taiwan Stock Exchange that the violence did not cause significant material damage to the warehouse itself, or to the manufacturing equipment, and that the extent of the damage was around Rs 52 crore.

Companies have been grappling with human resource issues since the pandemic struck, some innovating while others have struggled to cope. The Winstron incident’s impact may prove to be deleterious if other MNCs follow Boeing, or back off from impending investments in manufacturing in India. 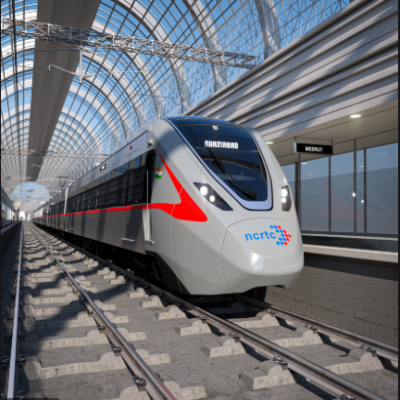 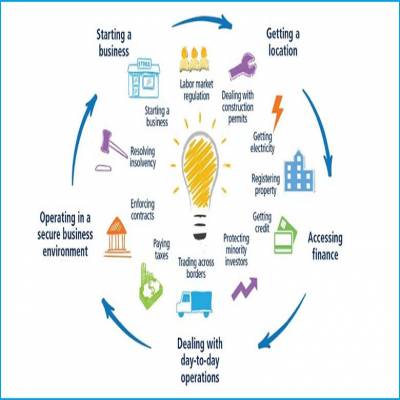 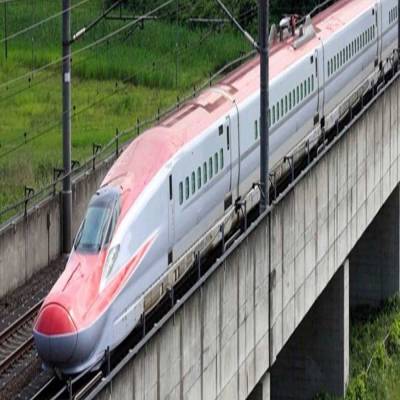