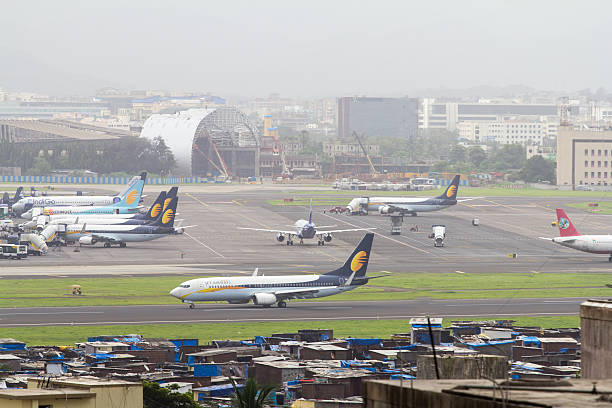 In order to find solutions to issues affecting the aviation industry, the government has formed three advisory groups—one for airlines, one for airports, and one for maintenance, repair, and overhaul units (MRO). Each group includes industry leaders and relevant government officials.

Minister Jyotiraditya Scindia will lead the civil aviation advisory group on airlines, which will include VK Singh the Minister of State for civil aviation, Pradeep Singh Kharola the Secretary for civil aviation, Arun Kumar the Directorate General of Civil Aviation, and Rajiv Bansal the Chairman and Managing Director of Air India.

It will also include airline promoters such as Rahul Bhatia the Co-founder of IndiGo, Jay Singh the Chairman and Managing Director of SpiceJet, Ness Wadia of GoAir, Bhaskar Bhatt the Chairman of Vistara, and Sunil Bhaskaran the Chief Executive of AirAsia India.

According to the circular, the civil aviation advisory group on airlines will advise the government on improving airport capacity, infrastructure augmentation and modernization, tariff-related and other regulatory issues, and airport Capex (capital expenditure) targets, among other things.

Senior government officials and senior industry officials from their respective fields will make up the MROs, cargo, ground handling, and flight training group.

The advisory group will develop a strategy to ensure the growth of the MRO, ground handling, cargo, and flying training organisation (FTO) sectors and also contribute to the creation of a friendly ecosystem in the country by suggesting regulatory, policy, and other measures to improve the sector's efficiency and growth. 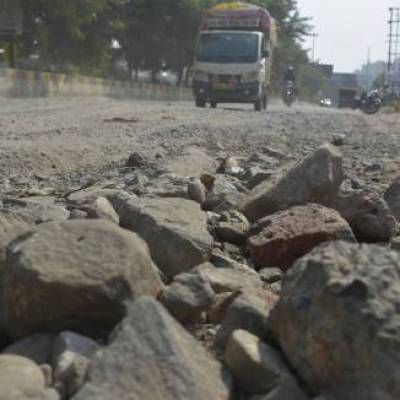 BMC took twice as long to resolve road complaints in 2020 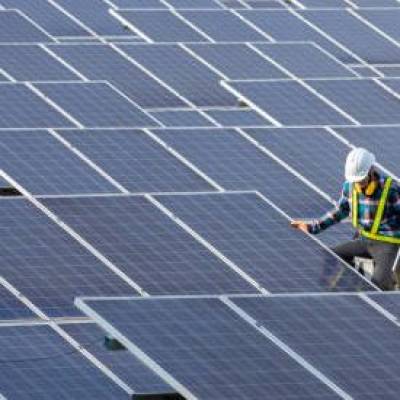 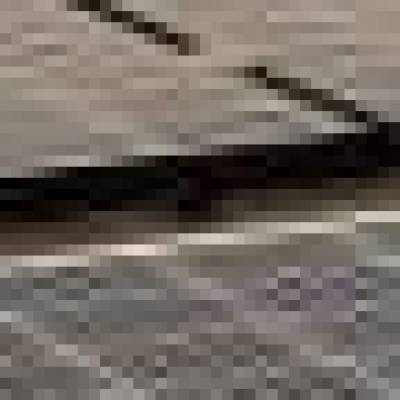