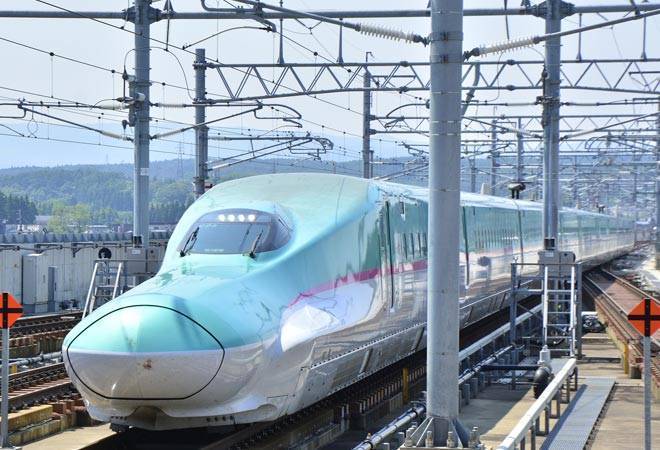 Image courtesy: Business Today
The Indian Railways is considering having private players for constructing and operating its planned seven new bullet train projects.
The new corridors will connect Delhi-Varanasi (865 km), Delhi-Ahmedabad (886 km), Delhi-Amritsar (459 km), Chennai-Mysore (435 km), Mumbai-Hyderabad (711 km) Mumbai-Nagpur (753 km) and Varanasi-Howrah (760 km).
The government has asked National High-Speed Rail Corporation (NHSRCL) for detailed project reports (DRPs) of the seven new corridors. The capital costs will be decided once the DPRs are ready as many factors need to be taken into consideration.  The Centre is planning to invest Rs 10 trillion into these bullet train projects. These projects will span over a distance of 4,869 km with per km cost of Rs 2.13 billion.
63 per cent of the land required for the new project – which includes 22 per cent in Maharashtra, 80 per cent in Dadar and Nagar Haveli and 77 per cent in Gujarat has already been acquired. But, land acquisition issues in places like Navsari in Gujarat and Palghar in Maharashtra are yet to be figured out
These routes will be in addition to the already planned Mumbai – Ahmedabad corridor. It is important to note that the 508 km long Mumbai Ahmedabad speed rail corridor will miss its deadline of December 2023 because of the pandemic. Reportedly NHSRCL has stated that this project in itself will be creating more than 90,000 direct and indirect jobs in various categories as the construction of the railway lines require more than 51,000 technicians, skilled and unskilled workers.
The construction works for the high-speed railway corridor project will include 12 stations, a 460-km long viaduct, a 7-km undersea tunnel, 26-km-long tunnels and 27 steel bridges. 64 per cent of land required for the construction of the project has been acquired, most of which is from Gujarat and some from Maharashtra.
It is also worthy to note that this involvement of private players comes with a backdrop of railways trying to attract private players for its Rs 1-trillion station redevelopment and Rs 300 billion private train project. The last date of application for private investors is October 7. 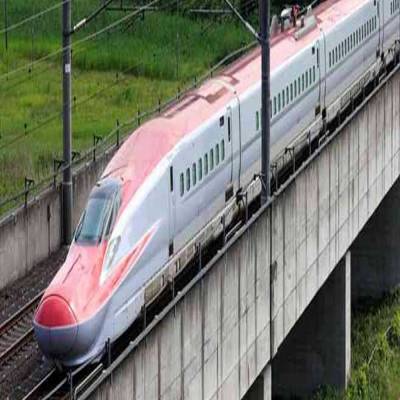 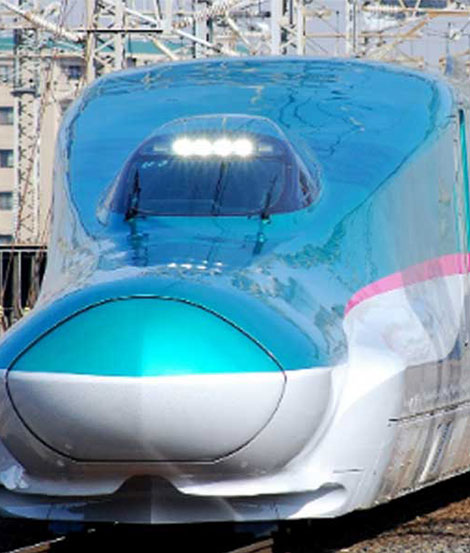