The 3.82-km-long tunnel passing through most thickly populated areas of metro network was a challenging task.
In a significant milestone for the city’s metro network, Hindustan Construction Company (HCC) has completed the south bound tunnel between CST and Mumbai Central stations on August 02, 2019. With this, HCC became the first contractor among all packages to complete the entire length of a tunnel.
With an average drilling rate of around 8.2 m per day the 3.82-km-long tunnel from CST to Mumbai Central via the station boxes at Kalbadevi, Girgaon and Grant Road, was completed surmounting various challenges.
HCC team faced several geological and urban condition challenges, including the project’s proximity to the sea, tunnelling through heterogeneous reclaimed land, congested working areas and tunnelling below some of the oldest residential buildings that are over 100 years old without disturbing them.
MMRCL had awarded the contract to HCC in July 2016, for the design and construction of twin tunnels by tunnel boring machine (TBM) method and construction of four underground metro stations at CST, Kalbadevi, Girgaon and Grant Road.
HCC procured two TBMs from China with 117-m-long single shield dual-mode hard rock with a 6.68 m diameter and weighing around 848 MT. It is equipped to operate in both, open or closed mode, in the predominantly fresh and slightly-to-moderately-weathered basalt and breccia that was anticipated in the Mumbai Metro project.
After months of geotechnical investigations, planning and a lengthy procurement phase, the HCC team successfully launched Vaitarna I (the first TBM) from the project site at CST on December 04, 2017. The initial drive for Vaitarna I was completed on January 11, 2018, and the main drive started in the second week of February 2018. This TBM requires around 32 people to operate, which includes TBM operators, engineers and labourers.
As the alignment of the tunnel passes through one of Mumbai’s most thickly populated residential areas, a thorough geological survey was conducted along the entire stretch of the project. Prior to the tunnelling work, a structural survey was carried out in a 30 m influence zone on either side of the alignment to assess the impact of tunnelling on the buildings. Various monitoring instruments such as inclinometers, magnetic extensometers, piezometers, rod extensometers, precise level markers, bi-reflex targets and crack meters, were installed at regular intervals to check and regulate ground movements to the designated limits during and after the tunnelling work.
Overcoming all the challenges, the experienced HCC team managed to complete the tunnelling well within the stipulated timeline.
The construction of station buildings is currently underway. While all the station buildings are unique in design, the CST station is completely a cut and cover station, the remaining three stations would be made by NATM method. Vaitarna II was launched in February 2018 and is expected to complete its tunnelling by December 2019. 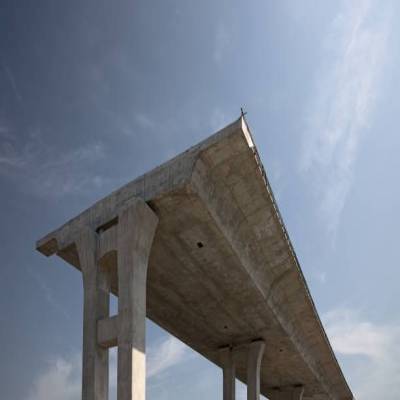 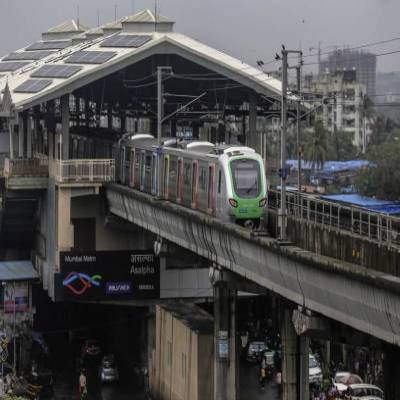 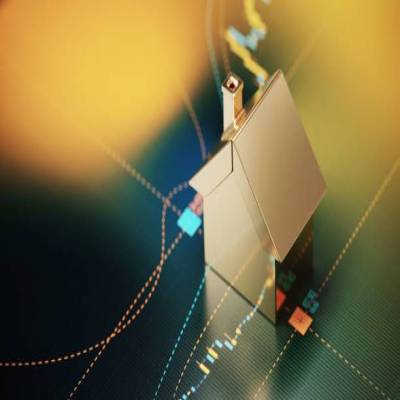