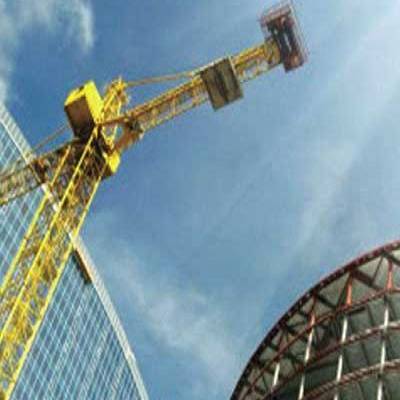 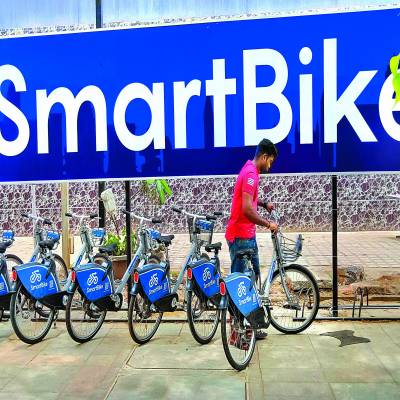 CSCL will renovate and transform 46 corporation-run schools at Rs.9..

The glory of Chennai city dates back over 376 years. Notably, it was the first city in India to adopt and implement the No.. December 2019 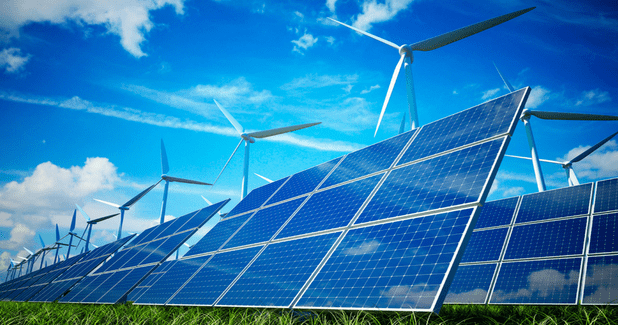 The Tamil Nadu Generation and Distribution Corporation (TANGEDCO) has reportedly announced its plans to tender 3 GW of ren.. March 2018 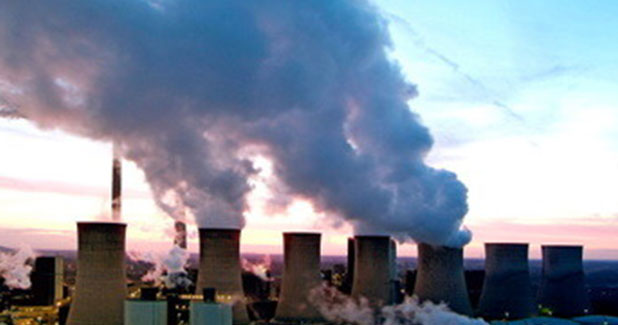