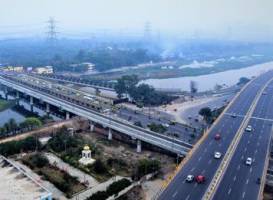 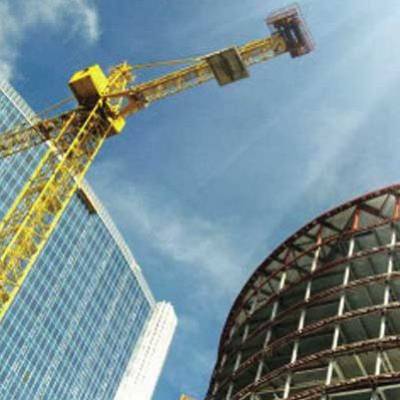 The company has received a LoA from Uttar Pradesh Expressways Industrial Development Authority for EPC project in the stat.. March 2020 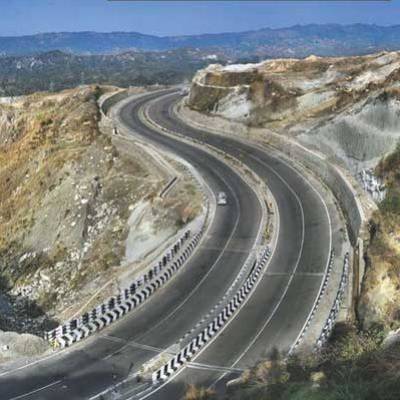 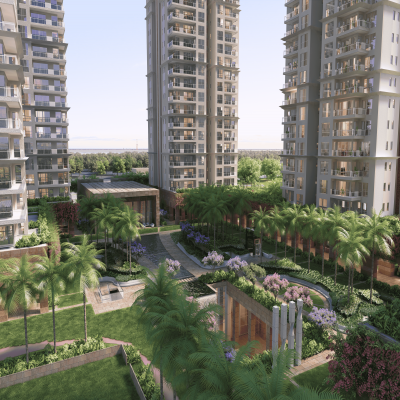