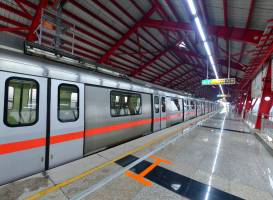 Delhi Metro Rail Corporation (DMRC) recently inaugurated its first line extension constructed by a Tata Projects-led JV. The 9.63-km Dilshad Garden (Delhi)-Ghaziabad New Bus Adda elevated extension is the first metro line to connect the interiors of Ghaziabad to Delhi, and will benefit over a million people. The line includes a 170-m bridge across the Hindon River. What’s more, the New Bus Adda station is set to become the busiest one with a footfall of more than one million passengers each month. The total journey from Dilshad Garden to New Bus Adda in the satellite city will take merely 16 minutes.

The specs
The new elevated section comprises eight stations. Each station has around four to five escalators and four elevators connecting ground level with concourse and concourse level with platform separately. The length of the platforms at all stations is 185 m and height from the ground level is about 13.5 m. The stations have been planned differently with two separate small buildings on either side of the alignment, thereby allowing speedy construction through elevated viaduct, while track laying remained independent of station buildings. All stations and platforms are designed considering senior citizens and specially challenged passengers. For their convenience, various ramps, elevators and tack-tiles are provided throughout the metro system.

“Latest software like Primavera and BIM was extensively used for designing and scheduling the project,” says Rahul Shah, COO - Urban Infrastructure, Tata Projects. “Except the Hindon River station, we have uniquely designed seven station buildings on both sides of the highway and the platform on the central verge along the viaduct.” The platforms are connected to each station building with the help of FoBs on either side. The FoBs at the concourse level at all these stations, except Hindon River, have been divided into paid and unpaid sections—to be used by metro commuters to reach the platform and the general public to cross the road. Hindon River station is the only standard one with a single building and the platform inside it. The FoB here is common for both, metro commuters and general public.

Cast right
About 60 per cent of the project is built using precast technology, which simplified and spurred construction work. A huge factory was established near the project. Various structures of different shapes and sizes were cast in the precast yard and state-of-the-art moulds were designed and fabricated to cater to the requirement. These moulds were made of high-quality steel and each mould served hundreds of repetitions without any deformation. “The segments were transported on heavy trailers to be erected on the columns thereafter,” shares Shah. “Even the platforms are cast in this factory and then transported to site.”

Quality materials
A total of 2.3 lakh cu m of concrete and 30,000 mt of steel has been used in the construction of this stretch. “The project has been designed for 120 years of service, owing to which the strength of concrete and steel used is high,” explains Shah. “Considering its design life, structural steel has been extensively used, thereby providing lifetime stability and strength to the structure falling above the highway.” The FoBs at all stations are painted with three to four coats of primer and epoxy paints to avoid corrosion. In addition, the entire 9.5-km length viaduct, all the columns and eight stations are covered with high-quality paints, thereby protecting the structure from various weathering effects.

A total of 700 U-shape girders were erected on the 9.63-km Dilshad Garden-Ghaziabad New Bus Adda stretch, each of this girder weighs about 175 tonne. Apart from this, about 650 segments comprising I-girders, platform girders and column heads were casted and erected to complete the entire structure.

Gantry cranes of 100 mt capacity were used in the precast yard to shift the segments from one location to another, and furthermore for loading them on to trailers. To handle one U-girder, two such gantries were used simultaneously in synchronisation, and operated through a single remote control.

In order to transport these segments from the factory to job sites, two high capacity hydraulic axle trailers with engine capacity to pull 180 mt load were used. Each of these segments are 28 m in length and were transported through Ghaziabad via existing city roads. Hence, these trailers were specially designed with the help of spreader and multiple axles. Two pilot vehicles would move along with each trailer to ensure safe and smooth movement.

During erection of a U-girder, two heavy lifting cranes with a capacity to lift over 450 mt each were used, supported by a hydra crane, six flat-bed trailer to carry their counter weights and two cherry pickers for the manpower to work at height were also used. The entire erection work was completed way before time with the help of four such cranes in total. However, the biggest cranes used were of the capacity 650 mt each. Two cranes were used simultaneously to lift the 260 mt portal beam and place it on the columns over the highway.

Several other equipment like excavators, concrete millers, dumpers, man lifters, etc, were also used in significant numbers throughout the three years of construction of this stretch.

Safety first
Safety is one of the most important aspects of the project as it was to be constructed in a heavily crowded area. For this purpose, traffic marshals were deployed in large numbers at various locations to ensure smooth traffic movement and safety of the public. As Shah elaborates, “Safety practices were followed at all job sites. Each worker undertook 96 hours of safety training during his tenure at the project. Along with that, tool box talk was carried out daily prior to work commencement in the mornings. All staff and workers were equipped with full body harness at all times within the site. Various safety nets and ropes were installed wherever work was carried out at height. Routine check-ups and third-party certifications of all the machines were carried out to maintain them in good and safe working conditions.”

Eco-friendly construction
One major step taken during construction was to minimise the use of diesel generators to avoid pollution. “All the power supply during construction was taken from the grid and DGs were used only as a backup during power failures,” observes Shah. He adds that another step by DMRC is the provision of a rainwater harvesting system at all stations and viaduct. “The drainage is so perfectly designed that all the rainwater will get discharged directly into the ground without contamination.”

Further, taking into consideration energy consumption and ecology, DMRC has designed these stations for natural ventilation using MS louvers in the station building and platform PEB, thus avoiding conventional air-conditioning to save energy. “Also, rooftop solar panels have been installed on all platforms to meet energy requirements through eco-friendly means,” he adds.

Construction challenges
Construction was a major challenge as the project it runs along the busy Grand Trunk Road, which witnesses non-stop traffic throughout the day. Hence, most activities had to be carried out at night over four to five hours, says Shah. He observes that another challenge was the transportation and erection of heavy precast components through running traffic, which was tackled using heavy machines. “Space constraints and safety of the surrounding structures were also challenges our team endured during construction.” The majority of the contract costs was spent in procurement of materials, moulds, heavy equipment and gantry cranes. Despite all the challenges, the stretch was completed in three years. 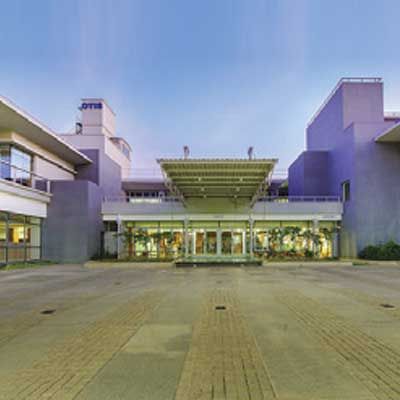 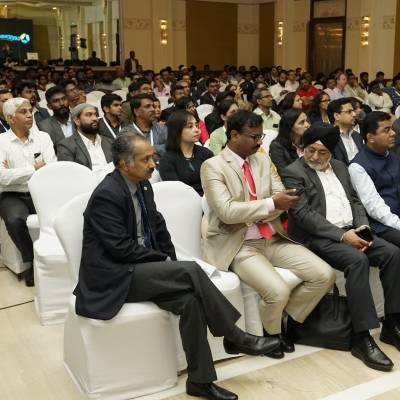 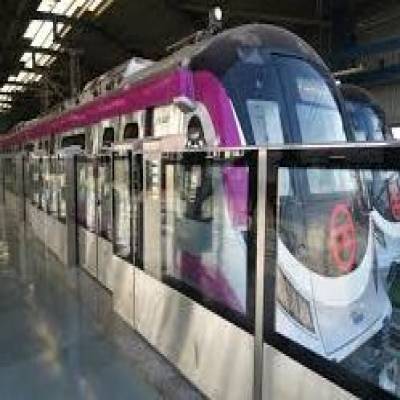 Post years of delay, construction to kick off on DMRC’s Phase IV ..

As reported, following a delay of over three years, the construction of Delhi Metros’ Phase IV Project will soon be unde.. November 2019