International property consultant Knight Frank India has played the role of a transaction advisor in assisting Australian indoor trampoline theme park brand ‘Bounce Inc’ in making its foray into India and opening its first venue at Infiniti Mall at Malad in Mumbai.

The first-of-a-kind theme park will be spread over 45,000 sq ft and add to the in-house entertainment quotient, which currently has a family entertainment centre. This theme park has been designed to cater to a broader set of audience going beyond children, to include adults and corporate groups.

Abhishek Sharma, Director-Retail, Knight Frank India, said, “Knight Frank has been instrumental in helping Bounce Inc close the transaction in Infinity Mall, Malad. This is a first-of-a-kind theme park, which incorporates fitness and entertainment, and basically makes fitness a fun activity for people. While India is a strong market for theme and recreational parks and entertainment, Bounce is the first major global operator to enter into India. Given its unique proposition, we expect Bounce to attract good footfalls and thereby generate healthy revenues, setting path for other global entertainment companies to look at India for their expansions.”

Bounce Inc is a Melbourne, Australia based company with over 35 indoor trampoline centres across 15 countries and four continents. The holding company, Stratospheric Entertainment has expressed plans of opening six to seven more centres with an investment of about Rs 1.50 billion over the next four years. Stratospheric Entertainment will look at other centres including Delhi, Gurugram, Bengaluru, Hyderabad and Ahmedabad for opening similar stores.

Anand Barot, Director and CEO, Bounce India and Co-Founder of Stratospheric Entertainment, the India master franchise owners for Bounce Inc, said, “We are pleased to have partnered with Knight Frank for our India foray. We foresee India to become one of the biggest markets for Bounce Global due to its large and expanding youth population. The inherent human tendency to seek fun and the growing awareness towards different forms of fitness in India are going to be our key drivers. Through our awesome hosts and unique blend of entertainment, Bounce India hopes to be the coolest hangout spot for all age groups.”

Mukesh Kumar, CEO, Infiniti Mall, said, “Shopping centers or malls in India have seen a massive transformation from being mere shopping destinations to entertainment zones. That’s where the uniqueness of Bounce Inc comes into play. This trampoline theme park is an exciting addition to the mall and it will help us in further improving the freshness quotient of the mall. In today’s age of online shoppers, this unique concept of Bounce will draw people from all age groups towards physical recreation.” 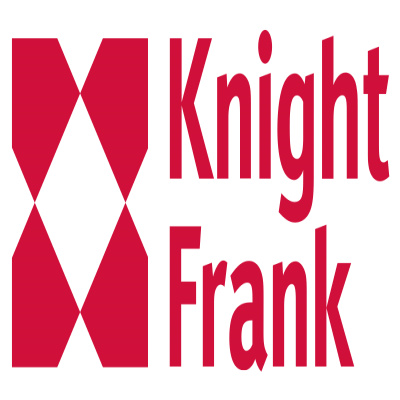 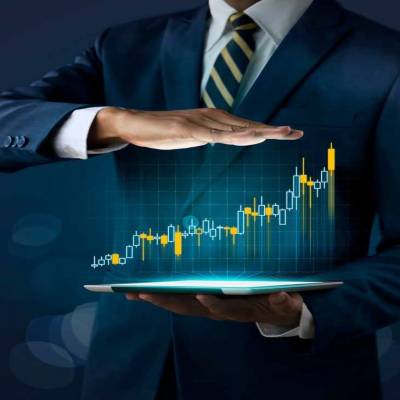