Union Minister of Coal and Mines Pralhad Joshi recently laid the foundation stone of a Crusher and Conveyor System at the Mining & Refinery (M&R) Complex of National Aluminium Company (NALCO) in Damanjodi, Odisha. The system will cater to feed bauxite for the fifth stream of alumina refinery of the company. The project is expected to be completed by April 2022 and would cost about Rs 4.83 billion.

“We as a country aim to reach a $5 trillion economy by 2024 and I am sure Nalco will be a success story in this growth trajectory,” Joshi said while interacting with employees of Nalco at M&R Complex in Damanjodi after laying the foundation stone, as per a PIB release.

Referring that Odisha has about 51 per cent of bauxite, 25 per cent of coal and 34 per cent of iron ore resources of the country, apart from 96 per cent of chromite and 44 per cent of manganese resources, Joshi said, “Our government has taken a number of steps to unlock the mining potential of mineral-rich states for the benefit of the country as well as the population residing in these areas.” He also appreciated the Odisha Government for supporting mining activities in the region and highlighted that it will help in boosting the economy and bringing development to the state.

Earlier on Monday, Joshi had chaired a review meeting of Nalco at Vizag and directed the senior officials of the company to ramp up production to achieve annual target with paying due attention to safety. He expressed his happiness over Nalco becoming the world’s cheapest producer of bauxite and alumina for the fourth consecutive year. He also praised Nalco for achieving capacity utilisation in the midst of challenges arising out of operating in a remote location.

The minister also visited Panchpatmali bauxite mine located in the Koraput district, the largest bauxite mine in Asia, having a bauxite deposit of approximately 310 million tonne. 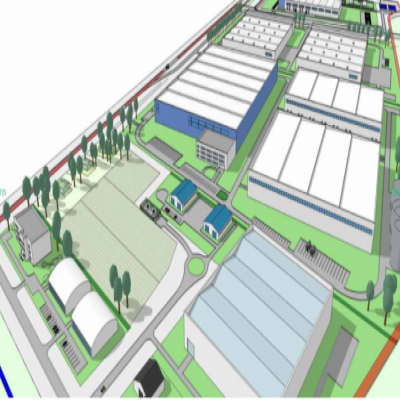 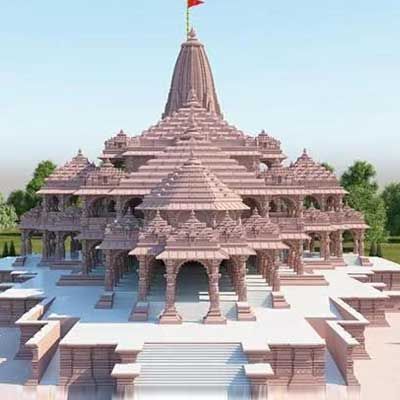