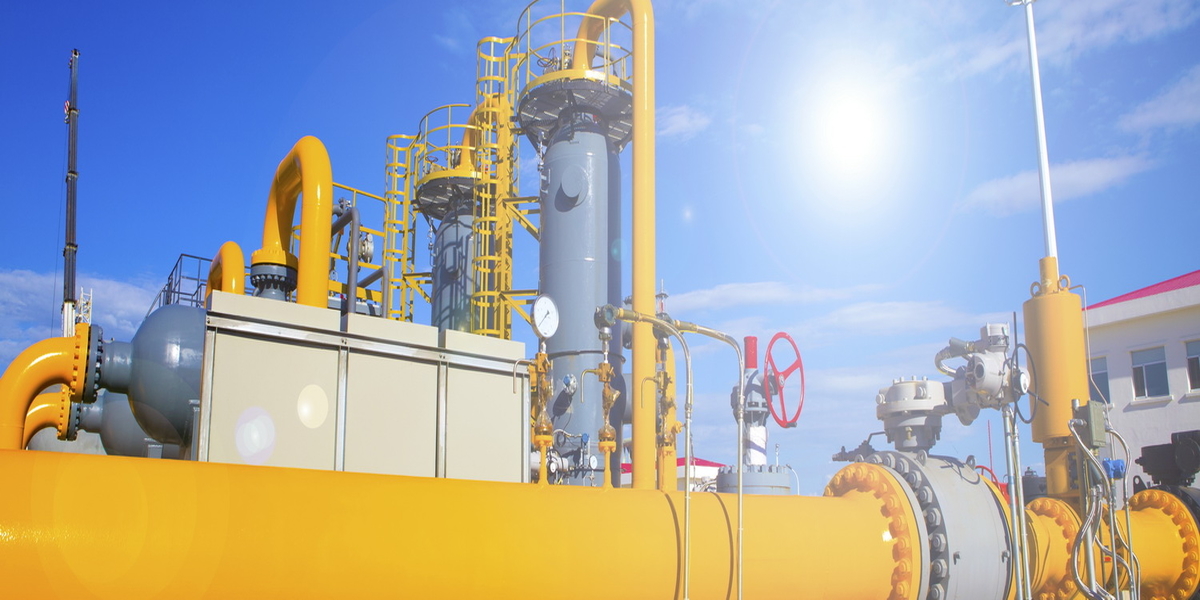 After a six-year delay, national energy giant GAIL India’s Kochi-Mangaluru natural gas pipeline project has finally reached its completion. According to Gail officials, the pipeline has finished the final 540 m long perilous patch across the Chandragiri river in northern Kerala and is at last ready for commissioning any day now.

Launched in the year 2009, at an approximate cost of almost Rs 2,915 crore, the 444 km long pipeline of natural gas was due to be commissioned in the year 2014. However, resistance on the grounds of safety and commercial feasibility both from the public and political parties kept the project in limbo.

Additionally, the land price proved to be a major hurdle in the scheme of things. Subsequently, the cost of the project almost doubled and is estimated at approximately Rs 5,750 crore now.

Gail officials said that they managed to complete the most challenging stretch that existed across the Chandragiri river in Kasargod district in northern Kerala. Testing has been initiated and is all set to be finished in an ensuing couple of days, he added. Further, he said that within this week itself the 444 km pipeline will deliver gas to Mangaluru. Depending on the availability of the minister, formal commissioning will be carried out later, he concluded.

Presently, the pipeline is charged up to Kannur and extends up to Kuttanad in Palakkad district, with Kuttanad acting as the main junction of this pipeline project. Earlier in 2013, the commission of the first phase of this project was carried out in the Kochi metropolitan area with domestic and industrial supplies from February 2016 by Adani Gas.

The commissioning of the pipeline is projected to increase the gas demand in the state from its present figure of 60 million cu m per annum to an estimated figure of about 80-90 million cu m per annum. Subsequently, the pipeline also doubles up as a major boost to Petronet’s straining Kochi LNT Terminal which currently possesses an annual capacity of 5 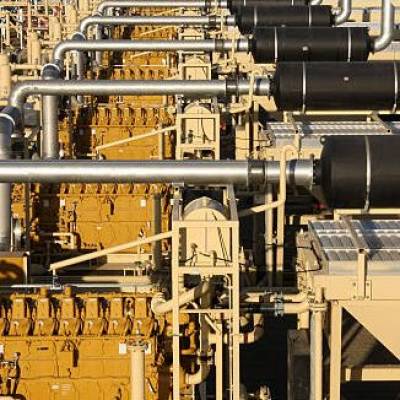 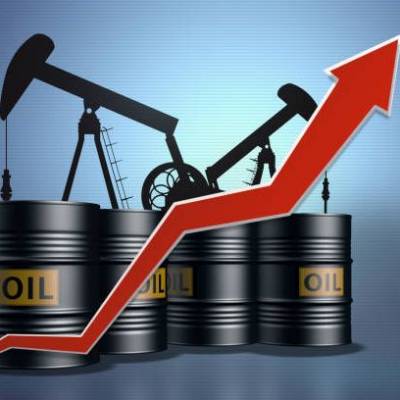 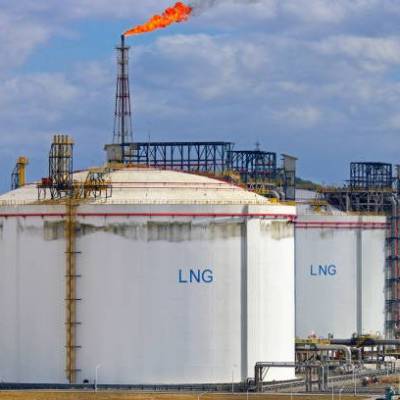