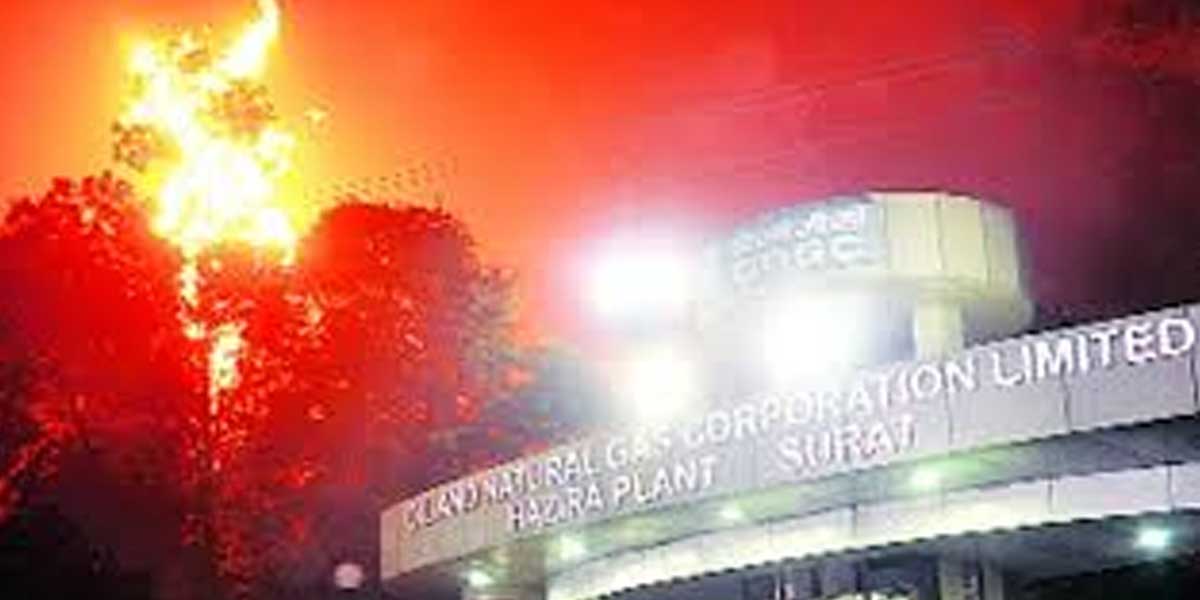 The environmental damage caused by a blast in the plant recently has prompted the Gujarat Pollution Control Board (GPCB) to serve a notice to ONGC’s oil and natural gas plant at Hazira to pay Rs 1 crore as interim compensation.

Three powerful explosions took place at the terminal on September 24 due to a leakage in the 36-inch gas pipeline coming from Bombay offshore that was reported. The impact of the blast was experienced around a five-kilometre radius.

In the complaint notice, the Parivartan Trust members demanded an inquiry by experts into the incident and compensation for the damage caused to properties and the environment.

The GPCB was ordered by the CPCB to carry out a probe into the incident and take appropriate steps.

A copy of which is with media sources, the GPCB team submitted a report mentioning that emission of various gases contaminating the water generated from controlling the fire and polluting the air in the surrounding areas was discharged into the stormwater drains that flow into the Tapi river. Gas received from Mumbai high seas is purified at the terminal at Hazira, Surat city, and then supplied to various states.

GB Vasavda, a senior scientific officer of GPCB Gandhinagar, had issued to ONGC Hazira a notice under 31A of the Air (Prevention and Control of Pollution) Act 1981, ordering them, as interim environment damage compensation to GPCB, Gandhinagar, to deposit Rs 1 crore.

To avoid disturbances in the future, the notice also mentioned that the ONGC Hazira was advised by the GPCB to adopt adequate safety measures.

Talking to media sources, Parivartan Trust president Prakash Contractor said that the organization is satisfied with the steps taken by GPCB and that to find out how many houses were affected by the blast, they requested the authorities to survey the nearby areas to compensate them. 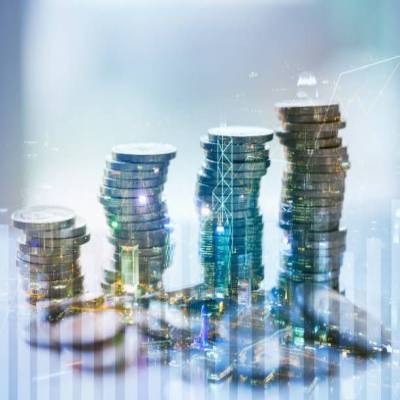 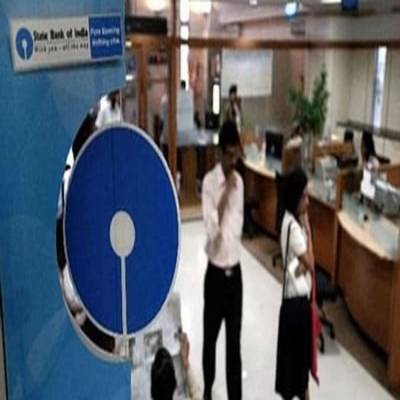 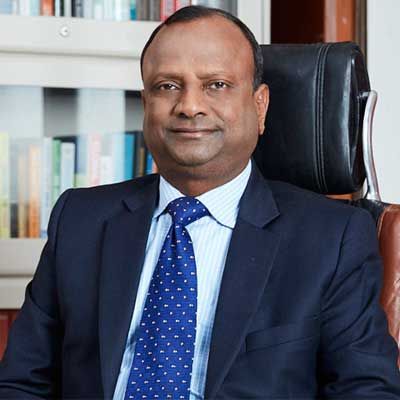 Let’s leverage the crisis to set things right in the real estate s..