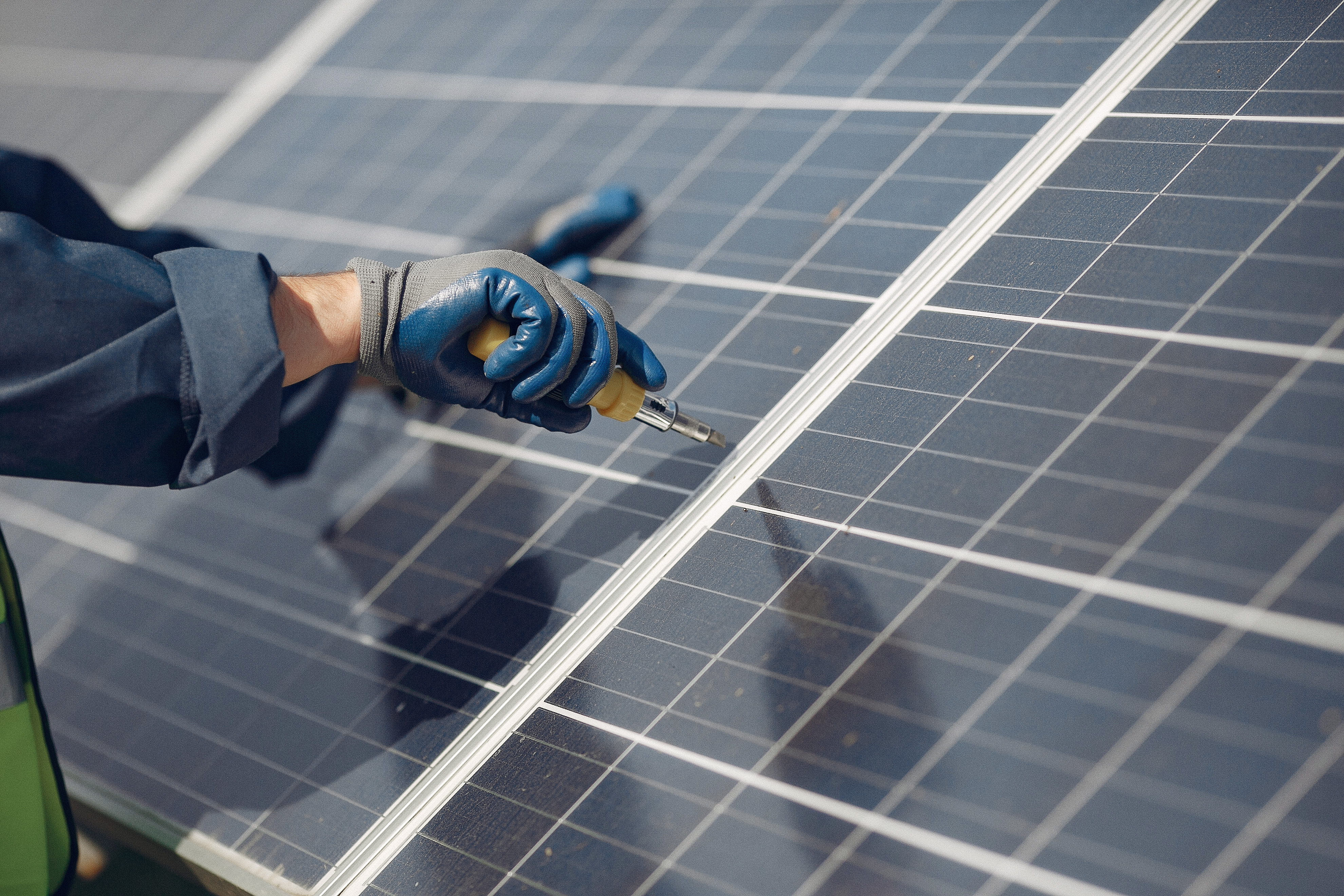 The renewables arm of Larsen & Toubro’s power transmission distribution business has secured a EPC contract, from the consortium of ACWA Power and the water and electricity holding company (a subsidiary of the public investments fund of Saudi Arabia ), for Sudair solar photovoltaic (PV) project of 1.5GW capacity.

The company stated that this project is considered the largest solar plant in Saudi Arabia with power purchase agreement (PPA) signed. It is also set to be one of the largest such plants in the world.

The project that is coming up in Riyadh province has a 30.8 sq km land parcel available to install a total capacity of 1.5GW PV solar modules with associated single axial tracker and inverters.

As part of the Saudi Arabia’s National Renewable Energy Programme (NREP), Sudair solar PV project is awarded to Public Investment Fund (PIF) and its partner, ACWA Power. This project is part of the 70% of the target capacity of 58.7 GW of the kingdom, assigned to PIF, while Renewable Energy Project Development Office (REPDO) would undertake competitive tendering for the remaining 30%, as announced by the Ministry of Energy in 2019. 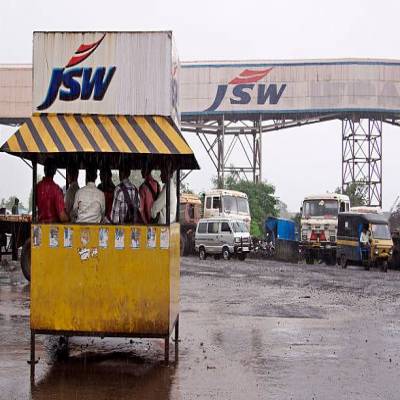 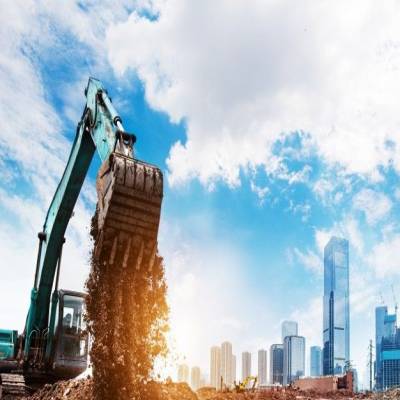 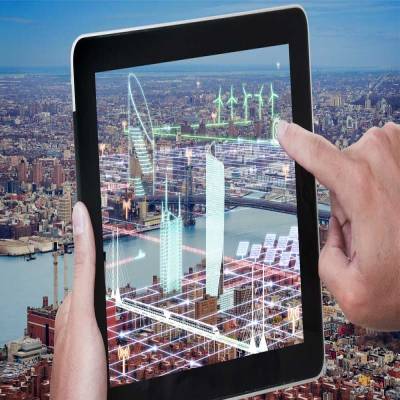