Rajkot features in REN 21 study among cities making RE efforts 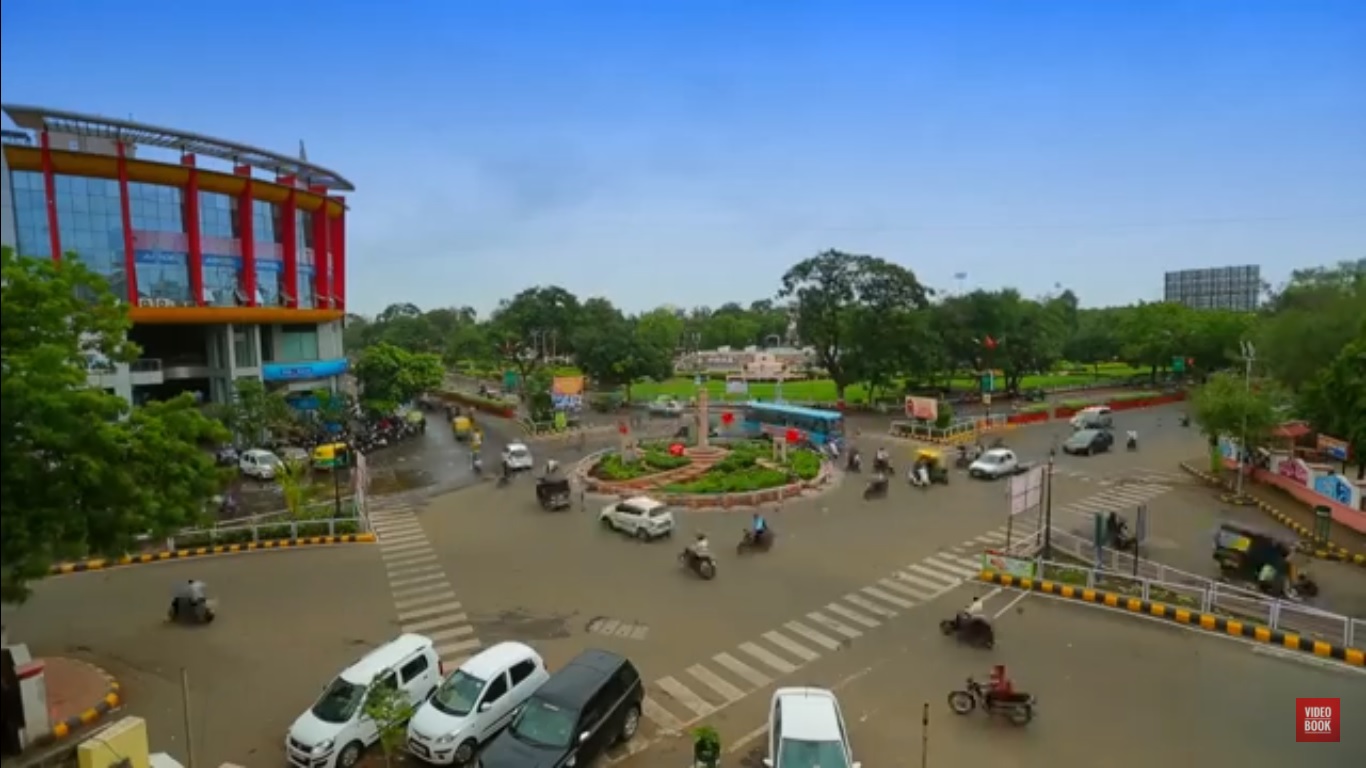 Rajkot features in REN 21 study among cities making RE efforts

The global pandemic forced everyone to stay home and subsequently reduce our carbon contributions. An increasingly visible trend was that more people are now conscious about clean and healthy living environments: Not just individuals, but many cities and their local governments, too, are taking calculated steps towards renewable energy. Statistics show that 25% of the world’s urban population now lives in cities with renewable energy targets and policies. A new report by REN 21 identified some cities from around the world which are paving the way for these changes.

The 18 cities that the report identifies for individual case studies includes Rajkot, Gujarat. The report recognises the fourth largest city in the western Indian state because of its commitment to reducing its greenhouse gas emissions 14% by 2022-23 (from 2015-16 levels). “Energy consumption in residential buildings totalled 606 million in 2015-16,” the case study states, “accounting for around half of all electricity consumption and contributing 35% of greenhouse gas emissions from economy-wide activities in the city. Recent efforts have focused on reducing energy consumption and enhancing energy efficiency in residential buildings. The Capacity Building for Low Carbon and Climate Resilient City Development project (CapaCITIES) has helped maximise the use of renewables in the city, reducing the need to tap into the predominantly coal-based national grid.”

The Rajkot case study specifically describes the Krantiveer Khudiram Bose social housing complex (known as 11A) in the city. The complex consists of five buildings with a total of 140 dwelling units. At full occupancy, common amenities (lifts, lights, pumps, etc.) consume 3,000 kWh of electricity per month. To encourage the adoption of solar PV, a 31.5 kW-peak grid-connected solar PV system is being installed on-site and will be operated and maintained by the contractor/developer for a period of 10 years. The system consists of 100 polycrystalline solar PV panels of 315 watt-peak capacity each, mounted on a frame at a 21-degree panel tilt. It will generate around 3,780 units of electricity per month (45,360 kWh per year) and has the potential to reduce 37 tonnes of CO2-equivalent greenhouse gas emissions annually. Overall responsibility for the safety, security and periodic cleaning of the panels will lie with the township’s Residential Welfare Association, which has been trained on panel maintenance.

Rajkot Smart City was selected as the national winner of WWF’s Global One Planet City Challenge in 2020. The Renewables in Cities 2021 Global Status Report’s Case Studies section can be accessed here.

The report emphasises city initiatives because, it says, too often national governments are tasked with the agenda, and cities continue to perceive sustainability as a national government’s responsibility. But several cities are breaking that trend and have been making their own efforts. “Decarbonising heating, cooling and transport, which together represent more than 80% of final energy demand, requires local solutions”, the report points out. Globally, 834 cities in 72 countries have set themselves renewable energy targets, of which 357 are in Europe, 350 in North America, 51 in Asia, 32 in Latin America including the Caribbean, and 16 in Oceania.

Mahindra, Flipkart join hands to use EVs in last-mile logistics