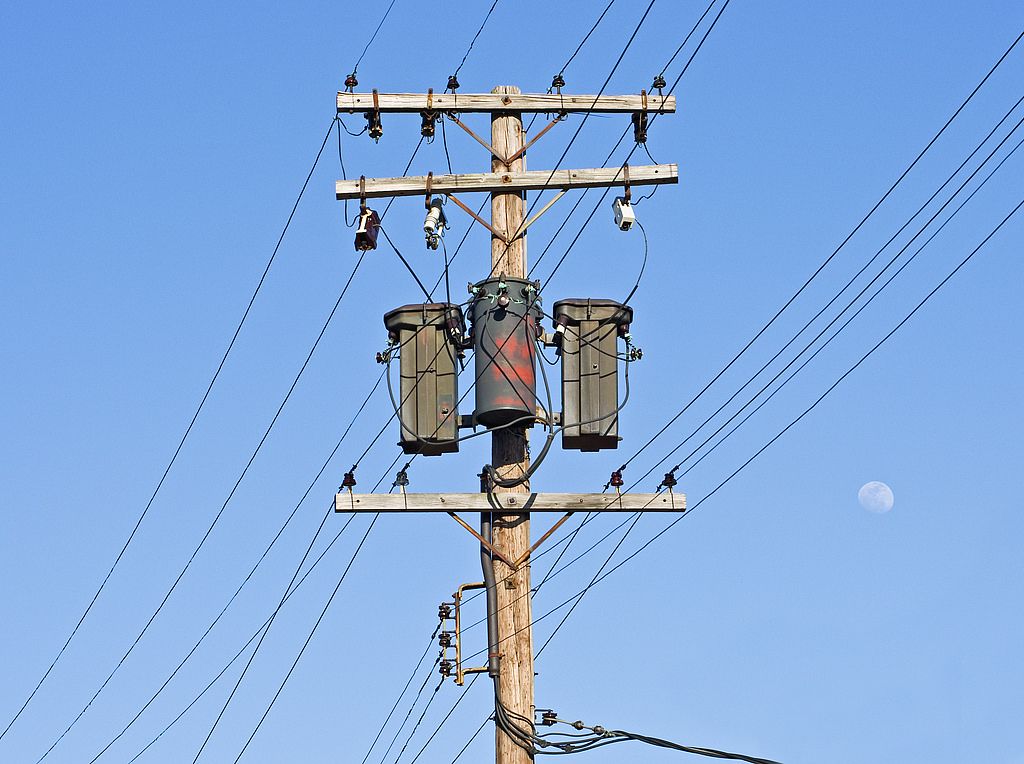 The agency is also replacing 80 km of insulated conductor wires, 100 km of 11 kV wires and 200 pillar boxes, in various areas and societies of GB Nagar. A requisition for an additional Rs 6 crore has been sent to the PVVNL headquarters as the estimate for all the work is around Rs 26 crore. In order to ensure that faults do not cause power cuts during the summer, the agency has been asked for on-time completion of work.

It has been reported that the first phase of the overhauling work has already begun in some areas. The replacement of 10 km of 11 kV wires, 300 poles, and 5 km of insulated conductor wires in Sector 29 and 31 is expected to be completed soon, and 25 uncovered pillar boxes are to be replaced in both the sectors. Aerial bunched (AB) cables for overhead writing are to be implemented in order to stop power theft in rural areas.

A proposal for the conversion of overhead supply wires into underground cables has also been sent to the headquarters for approval. The higher authorities will be in discussion about the technical feasibility of the proposal. If the proposal is approved, no overhead wires will be out of the equation in urban areas of Noida.