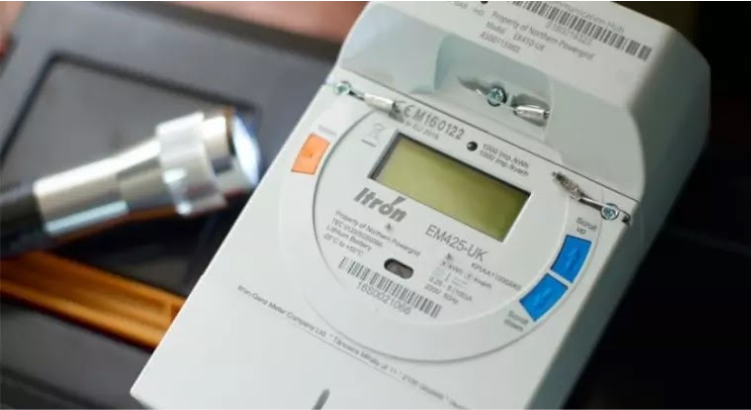 EDF marked this as the completion of the first stage of the contract and the beginning of the commercial roll-out of giving million smart meters installation across India, nearly half of which will be installed in Bihar.

The contract was awarded to EDF in association with Accenture Solutions Private Ltd (India) in 2019. The project covers the design of an advanced metering infrastructure (AMI), the proper installation of five million smart meters across India, integration of the smart meters with existing billing systems of electricity distribution companies, and operation and maintenance for a period of six and a half years.

EESL buys modern electrical appliances such as LED lights and smart meters in bulk to drive down deployment costs. It awarded the contract in 2019 jointly to EDF and Accenture Solutions Private Ltd.

The company said the execution of the contract would enable the integration of an increasing volume of renewable energy into the network, thus supporting India's climate goals.

In January this year, a consortium led by EDF and The Energy and Resources Institute (TERI) was awarded the consulting mandate to plan India's global electricity grid, including a technical and financial proposal for the One Sun One World One Grid (OSOWOG) project.

OSOWOG is an electricity grid project aimed to transfer solar power produced in India across its borders and is an important part of the country’s push for renewables.