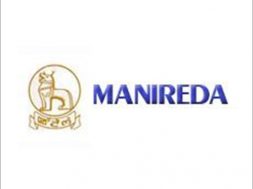 The salient details of Manipur’s the solar bid invitation are:

The bidder should use only commercially established and operational technologies. The bidder has to confirm the selection of technology at the time of financial closure. The cells and modules used in the project should be sourced only from models and manufacturers included in the Approved List of Models and Manufacturers (ALMM), as published by the Ministry of New and Renewable Energy (MNRE).

In September this year, MANIREDA invited bids for consultative works for 100 MW of solar power projects.