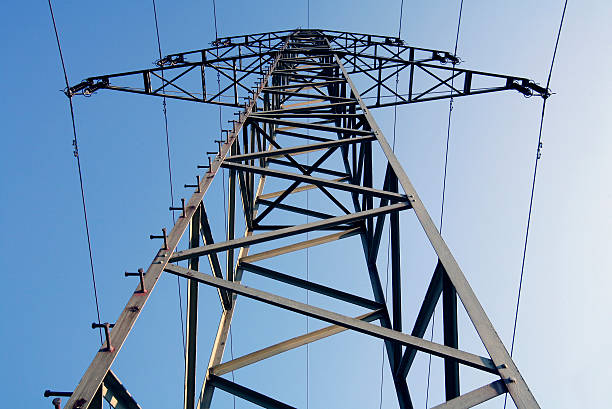 The Ministry of Power has allowed central power sector agencies such as SJVN, NTPC and NHPC to sell power relinquished by state discoms to new buyers under long or short term contracts or place the surplus power on exchanges for the discovery of price in the day ahead, term ahead and real-time markets.

The move is expected to offer new avenues to central generating stations (CGS) who could now find buyers with better paying capacity for power relinquished by state discoms that have delayed payments to power generators.

In a set of guidelines on the distribution of power after the termination of power purchase agreements (PPAs), the power ministry deemed that CGS could sell relinquished power (the capacity that comes out of the PPAs existing with state discoms) under various avenues, including tie-up with another buyer willing to go in for long-term, medium-term (up to 5 years) or short-term PPAs through competitive bidding route. This power could also be sold through power exchanges and also reallocated to willing buyers.

The new guidelines, which have been framed after extensive discussions with the state governments and stakeholders, have accorded the first right to refusal to state and discoms with which CGS had PPA earlier.

Willing discoms have to be allocated the desired quantity of power by generators even after the term of a PPA ends (about 25 years in most cases) on priority. An outside sale could only be made after original PPA holders for the quantity of power give a no-objection certificate (NOC).

The guidelines further state that either party would have to give six months notice indicating their decision to exit from a PPA. This means that in cases where PPA is set to expire in the near future, a six-month advance notice will have to be given by the state or discoms and where a 25 year PPA has already expired, again the state will have to give six months notice to CGS indicating their decision to exit.

In all cases of relinquishment of tied up power, regulatory approval would also be needed to see whether the discoms forgoing their share of power are able to meet the energy needs of the state. Such proposals would go through only after state or discoms clear all past dues.

Once relinquished by the state, any share of CGS will not be allowed to be taken back by the state under the same PPA conditions, the guideline states.

For nuclear power generating plants, the mechanism of relinquishment of power after the completion of the term of PPA will only be decided by the Department of Atomic Energy.

The new guidelines are expected to bring more clarity on continuation tied up power and give flexibility to both CGS and state to undertake future contracts based on economic principles and needs.